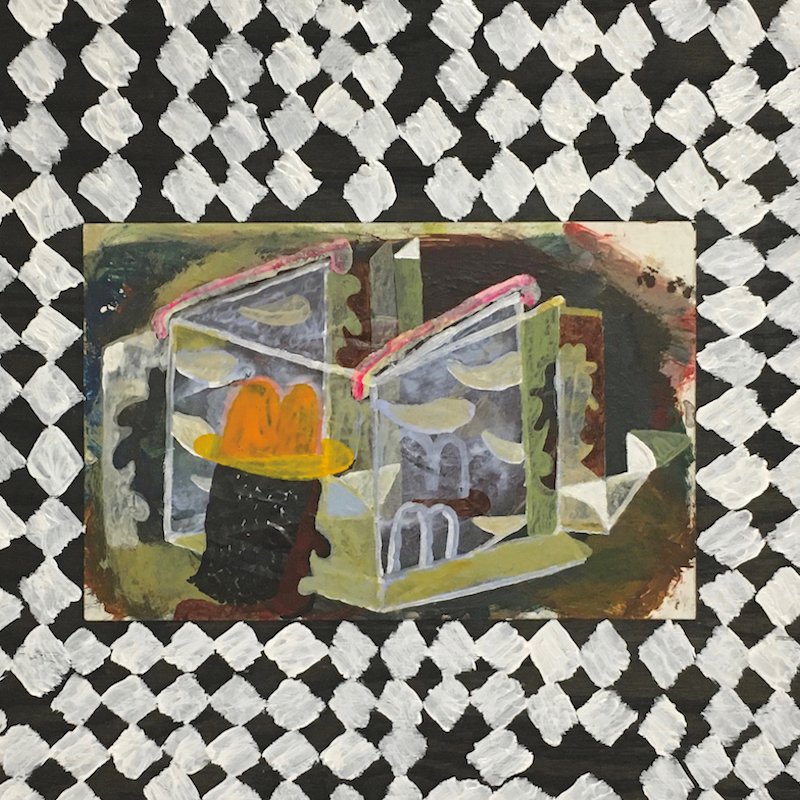 We are all in the Hall of Mirrors—the Funhouse…is there a way out?

Ring toss. Whac-A-Mole. Skee-ball. Hot Shot. Water guns. Guess-my-weight. These were the classics. These were how Ryan Ward earned his first paycheck. At a certain point, outside of the obvious perils of the job, Ward began to ask himself: What exactly happens at an amusement park? He defines it as one giant social and psychological experiment where we enter into an unwritten agreement to suspend disbelief. It is a place where we form groups and watch one another willingly act out fantastical stories for pleasure, a chance to escape established reality, or simply a chance to win. A place where fact and fiction become one, and we don’t really care. Glossy, colorful, tasty things are for sale, and we are along for the ride.

Ryan Ward likens the amusement park to our lives unfolding through the news, politics, social media, and, increasingly, firsthand experience. How we strain our eyes to identify truth from a lie, a good-faith intention from manipulation, an honest gesture from pure fabrication, yet these become more and more out of focus. We are in the Hall of Mirrors—the Funhouse…is there a way out?

Ryan Ward is the Curator of The Maslow Collection in Scranton, Pennsylvania. He has curated numerous exhibitions including, “Forming The Maslow Collection: A Reflection on the NYC Art Scene in the 80s and 90s,” “SLUFF: Visual Essays on Gilberton, PA by Alex Roth,” “MAKE, BELIEVE: The Maslow Collection and the Moving Image,” and “CO-OPTIC: Philadelphia-based Painters at Shepherd University.” As Exhibition Director of Test Pattern Gallery, he organized diverse exhibitions of local and international artists. Ward holds an MFA from the Pennsylvania Academy of the Fine Arts. His own work explores the malleability of history through painting and installation. As the recipient of the 2014 Murray Dessner Memorial Travel Prize, he executed an in-depth investigation of curatorial methods employed at American historical sites. This research has led to various lectures as well as recent solo and group exhibitions in Pennsylvania, New Jersey, New York, West Virginia, New Mexico, and Italy. Ward has taught at Studio Arts College International in Florence, Italy, and currently teaches drawing and painting at Marywood University. 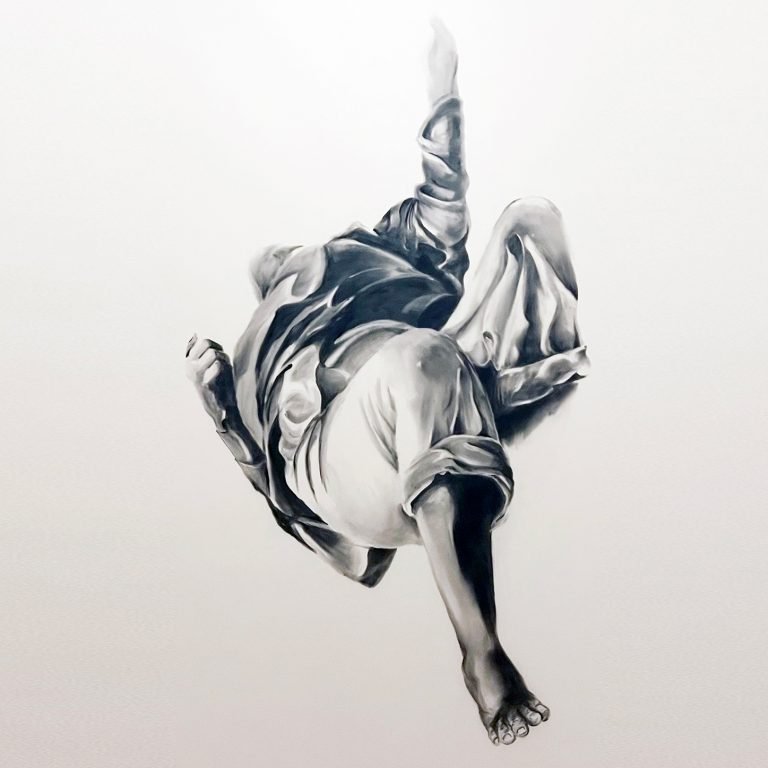