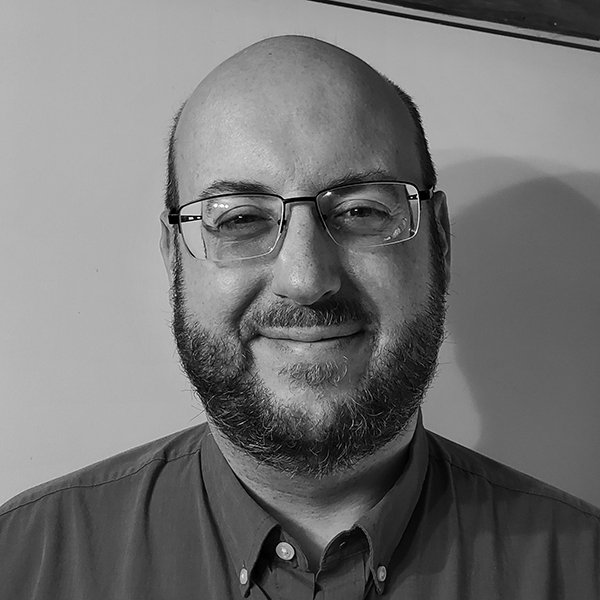 Dan joined the board in 2014 and lives in Damascus, Pa. with his husband Will. A veteran newspaper editor and reporter, he presently serves as Sullivan County, NY’s Communications Director. 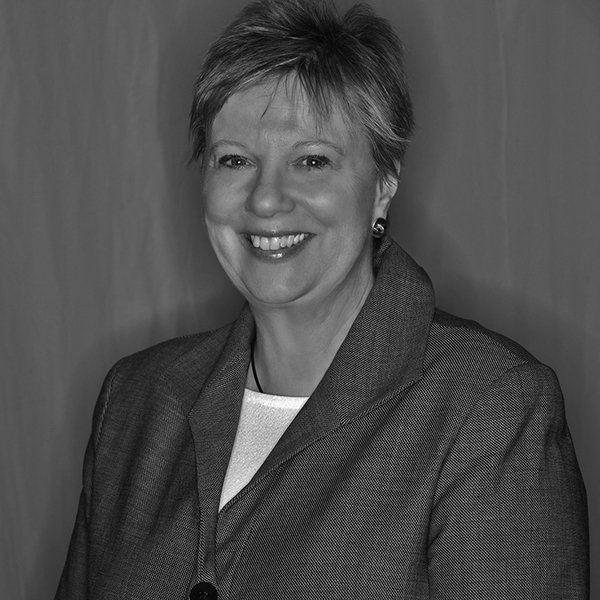 Mary Sue is Director Emerita of the Newark Museum of Art and a long-time resident for much of each year in Milanville.  She joined the board in 2015. 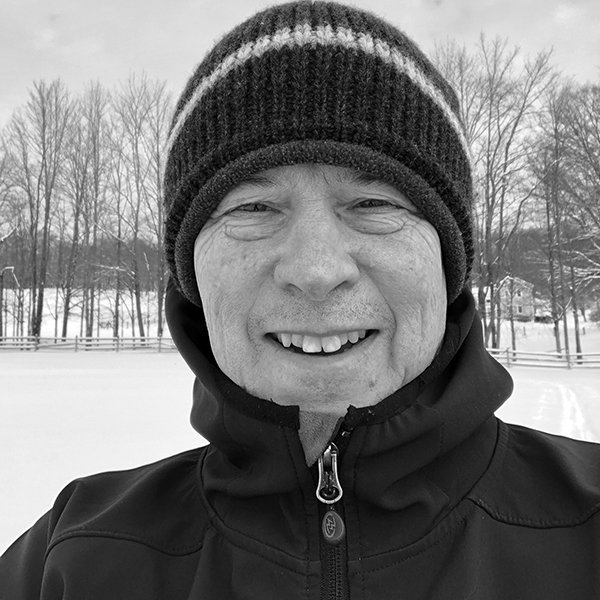 Jeff joined the board in 2008 after retiring from 34 years at the Internal Revenue Service.  He lives in Bethel with his husband, James Lomax. 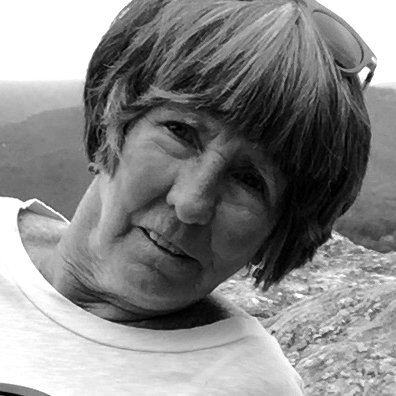 After many years as a volunteer with DVAA, Jane joined the Board in 2019. She currently lives in Cochecton full-time. 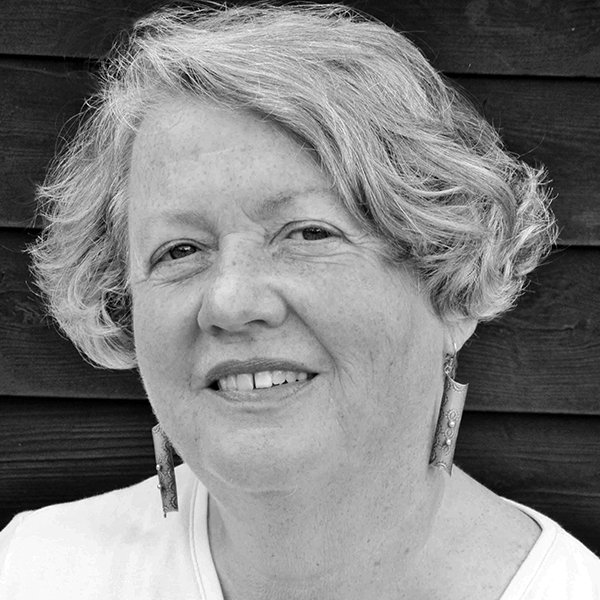 Since becoming a full time resident of Narrowsburg in 2007, following a career in health care as a Hospital Administrator in the New York Metropolitan area,  Jane has devoted her energies to civic affairs including serving as an elected member of the Tusten Town Council since 2014. 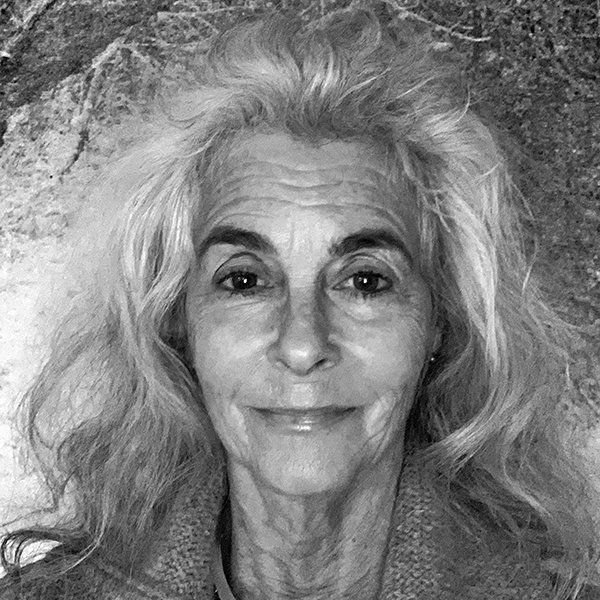 Robin has served the Board since 2012 while working fulltime in fine arts multi media and teaching.  She resides in Barryville with Ken Margolies. 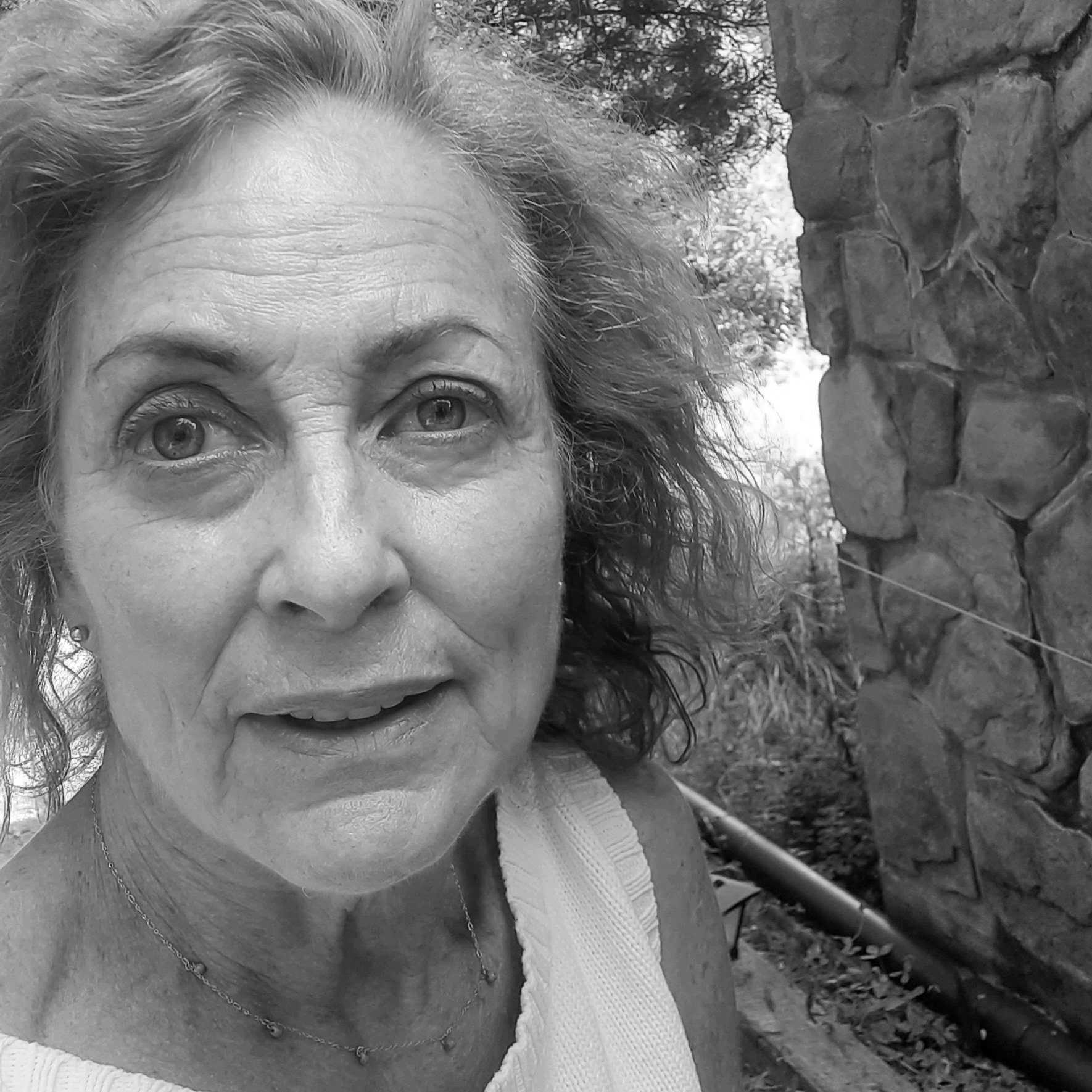 Newly elected to the Board, Rachel lives in Forestburgh. She is an attorney, with a career in executive and management  government positions, investigative bodies and the media. 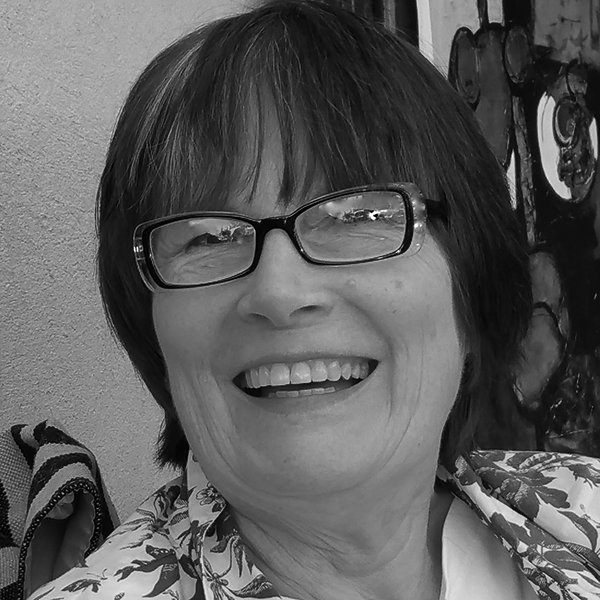 Hester joined the board of DVAA in 2009 after retiring from a career as a graphic designer and founding (with her husband and son) a corporate communications company that created a software system for archiving email for financial firms. She lives in Damascus, PA with her artist husband, Peter Greene. 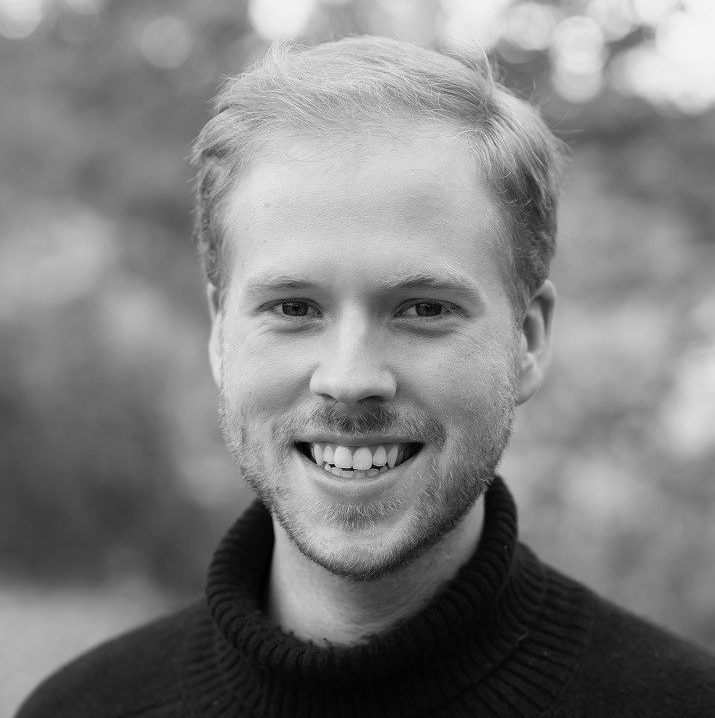 Born and raised in Sullivan County and with deep family roots in Narrowsburg,  Leif is a musician, rural policy enthusiast, and non-profit leader. He hosts the “Close to Home” podcast with WJFF Radio Catskill and serves as the president of the Grace Johansen Memorial Foundation. By day, he is the Senior Counselor for International Admissions at the University of Rochester. 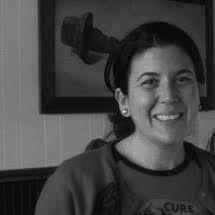 Following years in television production, Marla and her husband chef Pau Nanni opened The Heron Restaurant in 2012 a Narrowsburg mainstay. Located just across the street from DVAA, Marla first joined the board in 2017. 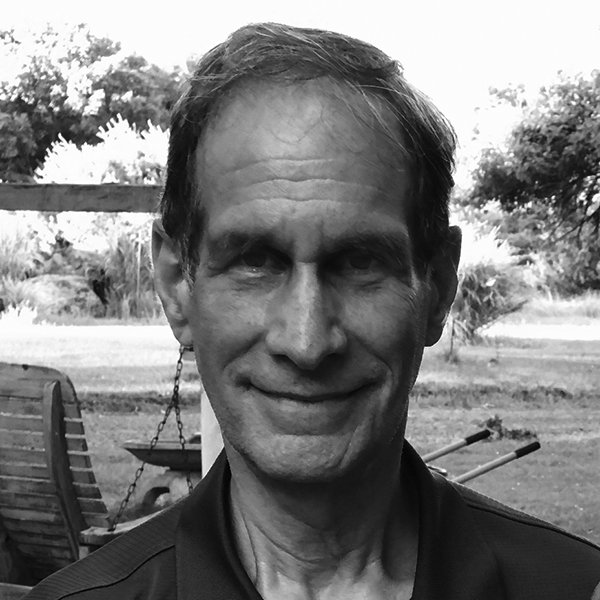 Ken Sable lives in Shohola, PA and was formerly a Director at CBS News. Ken joined the DVAA Board in 2020. 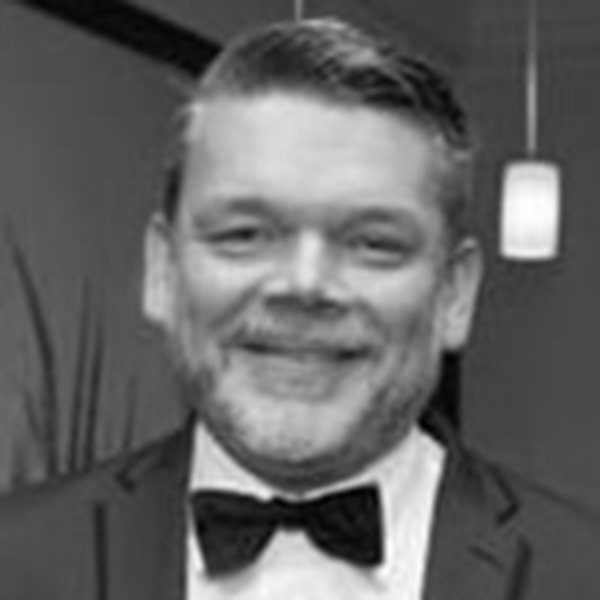 Heinrich Strauch has been a commercial lender with Jeff Bank since 2015. Previously, he helped launch the Liberty Community Development Corporation and was its first Executive Director from 2005 to 2014.

A native of Germany, Heinrich arrived in Sullivan County in 2001 and became a full-time resident in 2005, now living in Jeffersonville.

He has served as Treasurer and a Board member of the Sullivan County Chamber of Commerce, as well as a member of the Hurleyville Performing Arts Center’s Advisory Council. 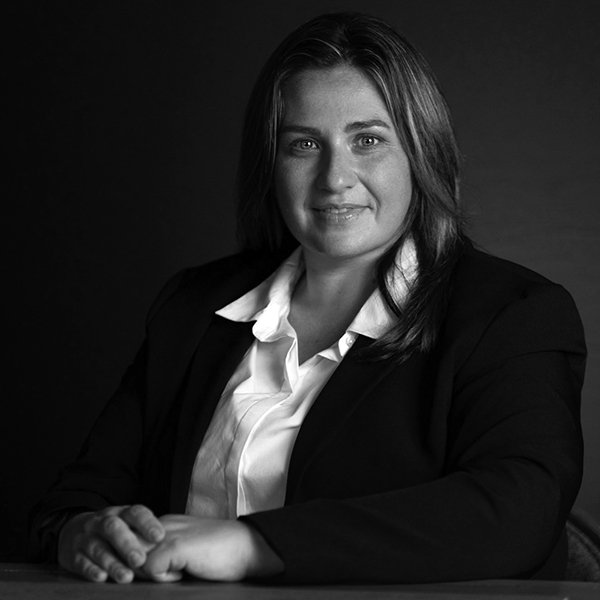 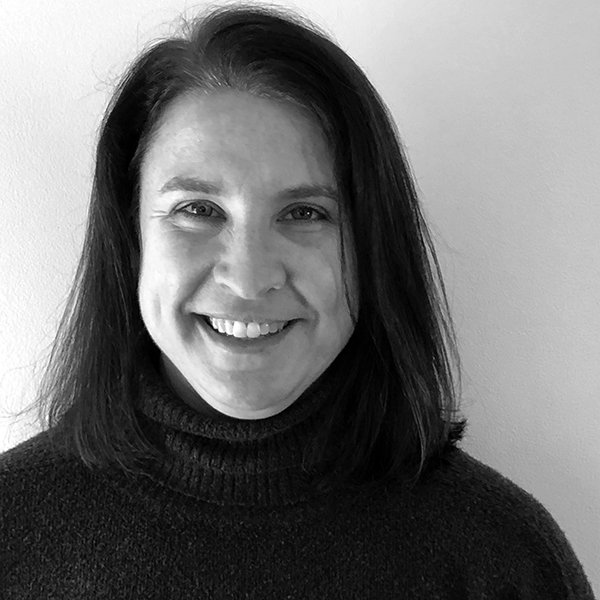 Kristin Henke Janowski is a Sullivan County native, born and raised in Callicoon, NY. She is based in Beach Lake, PA and works in Monticello, NY. 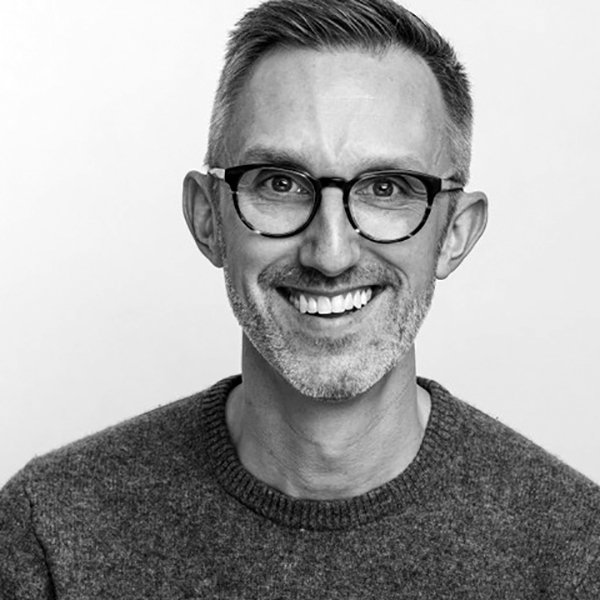 Chris is thrilled to have joined the board in 2021 and currently works as a Fitness Instructor and Actor.  He and husband, Scott, have a home in Narrowsburg. 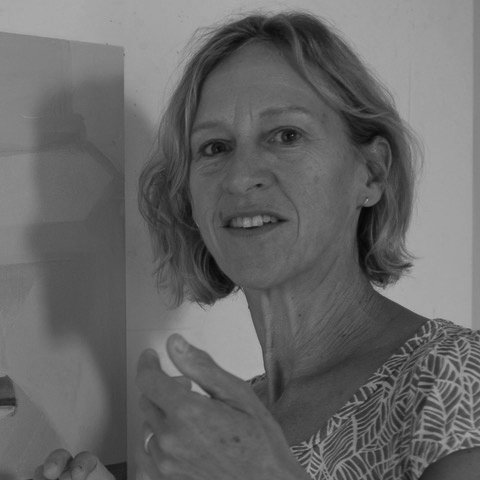 Liza is an artist and rug designer living in Narrowsburg with her husband, artist Francis Cape. She joined the board in 2018. 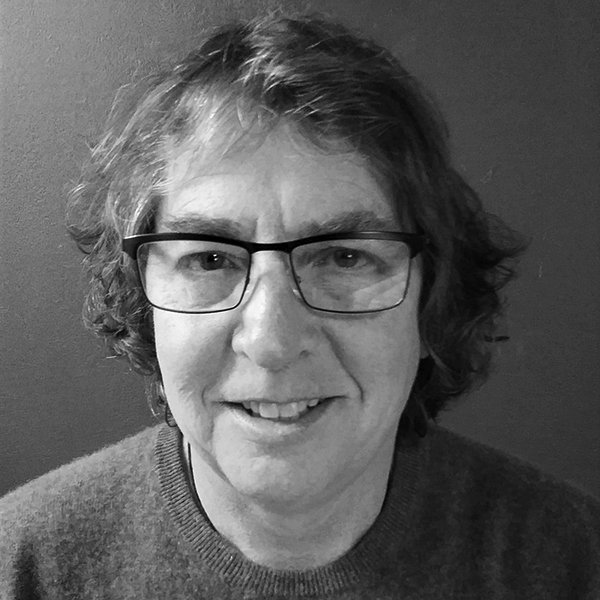 A talented craftsman and construction manager, Sean moved to Narrowsburg in 2010 and has been on the Board since 2015. Sean’ s creative endeavors include sculpture, music, poetry, stained-glass, and theater, where he is a founding member of Act Underground and its Technical Director. He also serves on the Tusten Planning Board and volunteers for the Narrowsburg Fire Department. 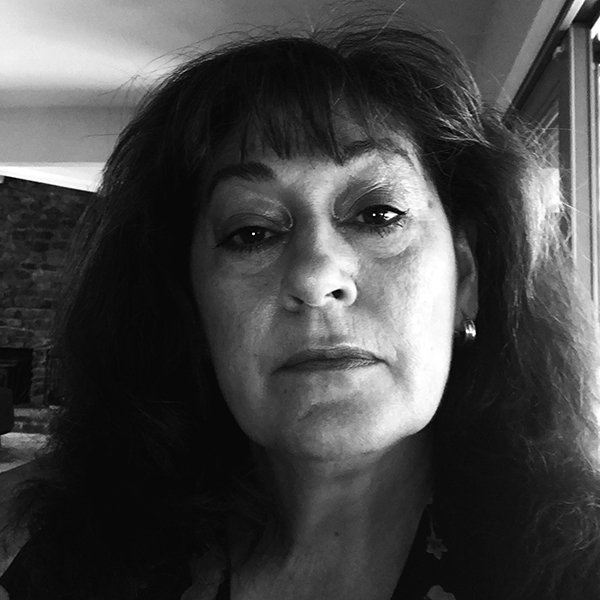 Ari joined the board in 2020, and is busy as a community organizer and advocate for inclusion and diversity. She’s an occasional artist and resides in Barryville with her family. 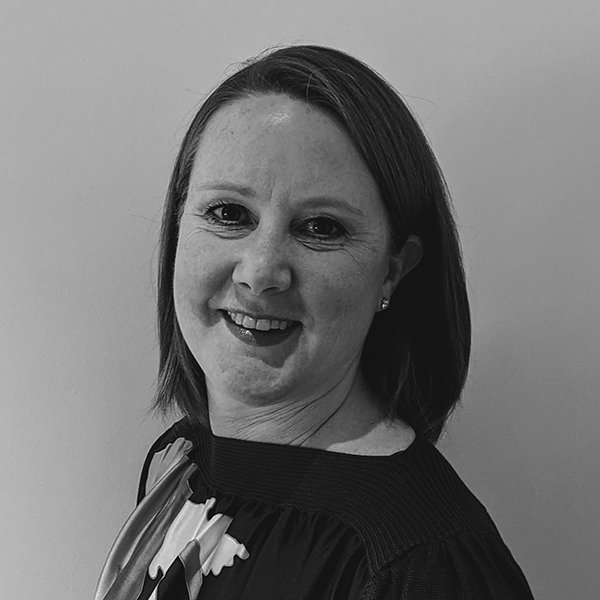 Jean joined the board in 2018, while a part-time resident of Narrowsburg. Now a full-timer, Jean spent 20 years working in the banking industry and now works remotely as Director of Finance for the NYC-based non-profit organization Hudson River Park Friends. 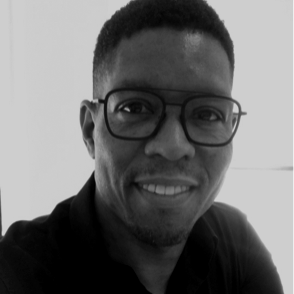 Newly elected to DVAA’s board in 2021, Dwayne (He/Him) is a Licensed Clinical Social Worker (LCSW) and practices in NYC and Sullivan County where he and his partner have a weekend home in Narrowsburg. Prior to social work Dwayne had a 20+ year career in marketing  and fashion. 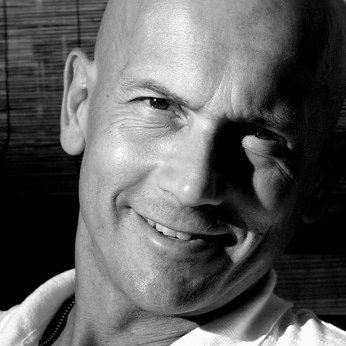 A full-time resident of Cochecton and the World, Steve joined the board mid-pandemic in 2020 while launching a software design firm he co-founded.  He also is CEO of a strategic communications agency and virtual event production company serving clients globally.