THE DAY THE MUSIC DIED: The Story of Don McClean’s “American Pie” 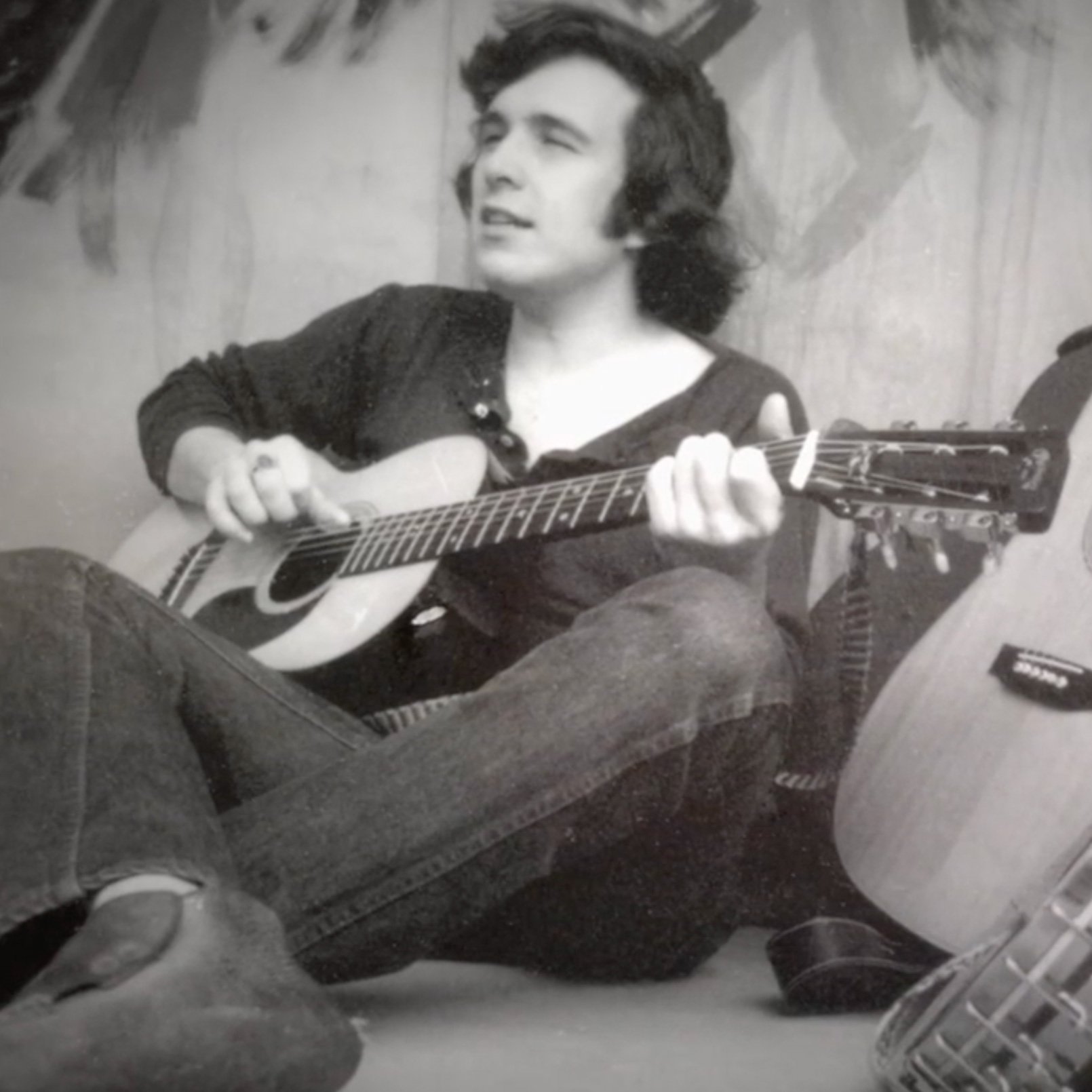 DVAA’s Big Eddy Film Festival is excited to partner with Bethel Woods Center for the Arts, a non-profit cultural organization located at the historic site of the 1969 Woodstock festival,  to show the Spencer Proffer-produced documentary The Day The Music Died: The Story of Don McLean’s American Pie, as part of its Music & The Movies Summer Film Series.

The film will close Bethel Wood’s Music & The Movies series on Wednesday, August 10, 2022 at 7:30p.m on the Terrace Stage, just beyond the Museum at Bethel Woods.

With a narrative running deeper than a catchy tune and cryptic verses, “American Pie” is a musical phenomenon woven deep into the history of American culture, entertaining audiences around the world for over 50 years. In this film, McLean, for the first time, powerfully reveals and share the secrets behind his iconic song.

“We are thrilled to bring the screening of The Day The Music Died: The Story of Don McLean’s American Pie to Bethel Woods,” said Eric Frances, CEO, Bethel Woods Center for the Arts. “Between our mission to educate individuals about the issues and lessons of the 1969 Woodstock Music & Art Fair, and our quest to support and cultivate emerging artists, the film mirrors many of the ideals of our institution and the interests of our members and guests.”

The documentary highlights cultural moments in America’s history that are as relevant now as they were in 1971 when the song was released. The film tells stories of the people who were a part of this moment from the beginning and shows the point of view of a new generation of artists who are motivated by the same values and ideas that inspired the song’s creation.

Paramount+ and Meteor 17 are adding to the excitement of the film screening with a showing of the video of the new cover version of “American Pie” by up-and-coming artist, Jade Bird, who has opened concerts for today’s top artists including Brandi Carlile and Dave Matthews. Jade has a featured spot showcasing her new recording of the classic song, produced by Gaga and Carlile record producer Dave Cobb in Nashville.

Produced by Proffer and his Los Angeles-based production company Meteor 17 (M17), the film is now available to stream on Paramount+.

This free screening of The Day the Music Died at Bethel Woods Center for the Arts is made possible by Paramount+, Don McLean, and Spencer Proffer, to get your ticket, register here.

About Bethel Woods Center for the Arts
Bethel Woods Center for the Arts inspires, educates, and empowers individuals through the arts and humanities by presenting a diverse selection of culturally-rich performances, popular artists, and community and educational programming. Located 90 miles from New York City at the site of the 1969 Woodstock festival in Bethel, NY, the lush 800-acre campus includes a Pavilion Stage amphitheater with seating for 16,000, an intimate 422-seat indoor Event Gallery, the award-winning Museum at Bethel Woods, and a Conservatory for arts education programming.

About Big Eddy Film Festival
Delaware Valley Arts Alliance launched the Big Eddy Film Festival (BEFF) in 2012 as a platform to showcase the art of cinematic storytelling and celebration of independent filmmaking voices from around the world and in our own backyard. The festival’s flagship venue is the Tusten Theatre in Narrowsburg, NY. Over the course of 3 days, the BEFF screens short films, documentaries, and feature films, as well as youth-made and classic films. BEFF also hosts filmmaker Q&As, panel discussions, and other special events. The 11th annual BEFF will take place September 16-18, 2022.

About Don McLean
Don McLean is a Grammy award honoree, a Songwriter Hall of Fame member, and a BBC Lifetime Achievement Award recipient, his smash hit “American Pie” resides in the Library of Congress National Recording Registry and was named a top 5 song of the 20th Century by the Recording Industry of America (RIAA). A New York native, Don McLean is one of the most revered and respected songwriters in American history. After paying his dues in the New York club scene in the late ‘60s, he went on to score mega-hits like “Vincent (Starry, Starry Night),” “Castles in the Air” and many more. His catalog of songs has been recorded by Madonna, Garth Brooks, Josh Groban, Drake, “Weird Al” Yankovic and countless others. In 2015, McLean’s handwritten manuscript of the lyrics to “American Pie” was auctioned by Christies, selling for just over $1.2 Million. 2019 honored Don with a star on the Las Vegas Walkway of Stars and his song “And I Love You So” was the theme for Prince Harry and Megan Markle’s wedding. Don landed a new recording contract with Time-Life in 2020, with whom he released a catalog of recordings as well as a new album Still Playin’ Favorites. 2021 brought Don’s “American Pie” features in the Avengers’ Black Widow and the new Tom Hanks movie Finch. Don received a star on the Hollywood Walk of Fame, celebrated the 50th anniversary of “American Pie,” recorded a version of the song with a cappella group Home Free, a children’s book called American Pie, A Fable has been published, Paramount+ documentary, The Day The Music Died exhibits from July 19 in over 20 territories around the world and much more.

About Spencer Proffer and Meteor 17 (M17)
Spencer Proffer is a highly regarded and innovative music, media producer and strategist with a long history of connecting with audiences. His productions and those he has been integrally involved with have garnered Academy, Golden Globe, Emmy, Grammy and Tony awards and nominations.

Headquartered in Los Angeles, this convergence and production venture is helmed by Proffer. M17 is producing and is developing an ambitious slate of projects across music, TV, film, internet, live event, and other platforms, integrating brand marketing and music as organic components. M17 is a full-service organization that actively participates from conception and architecture through all phases of deal-making, production, marketing, and distribution entities highlighted on www.meteor17.com.

The activities of the Delaware Valley Arts Alliance are made possible in part by a grant from the New York State Council on the Arts with the support of the Office of the Governor and the New York State Legislature; the Sullivan County Legislature, the Nancy Stevenson Memorial Fund, DVAA’s members, 2022 Business Supporters, and individuals like you!