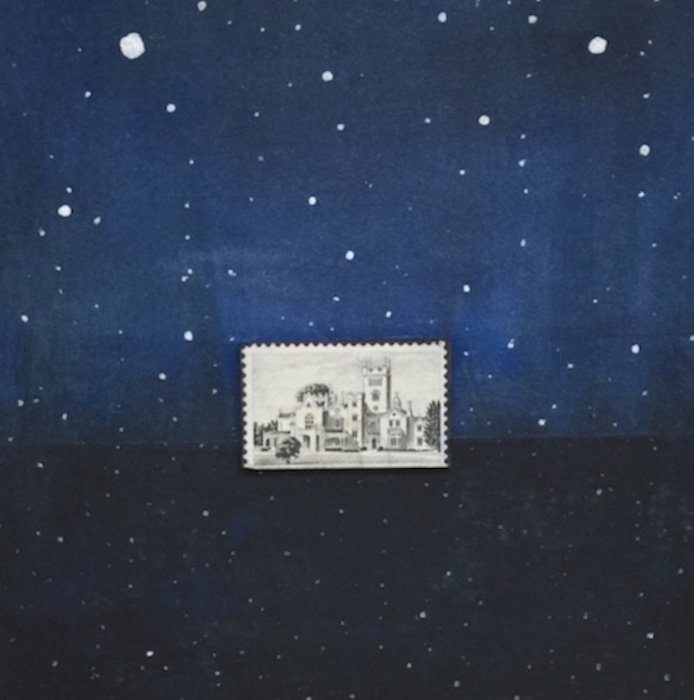 This exhibit features nine visual artists and one poet whose work is informed by collecting as practice and as form. Working with stamps, rocks, found images, cloth, as well as paint and photography, these artists use their collections to evoke memories and continuities with the past, as well as to call into question our relationship with the world.

“In my own art historical writing, I have focused on histories of collectors, specifically those who collected art in nineteenth century Paris,” says curator Valerie Mendelson. “I was surprised by the importance they gave to arrangement, and the love with which they spoke about their collections. Many of the collectors I wrote about thought of themselves as artists, creating their own artwork by means of the artworks they amassed.”

Collecting can be a random amassing, a systematic gathering, or an accumulation over time. In each case numbers of objects are involved. “Finding relationships between these objects is in itself meditative and creative,” says Mendelson. “I became more and more interested in artists who also are involved in this conversation between collection and art making and fascinated by their differing approaches.” 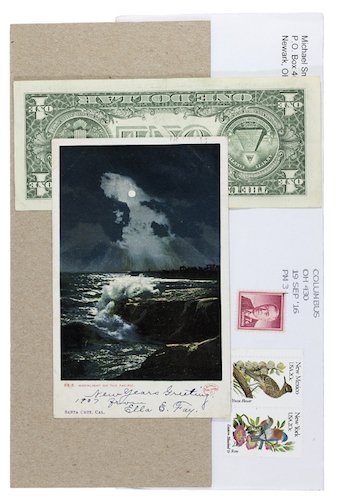 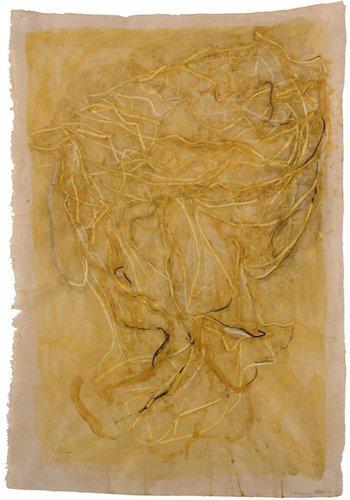 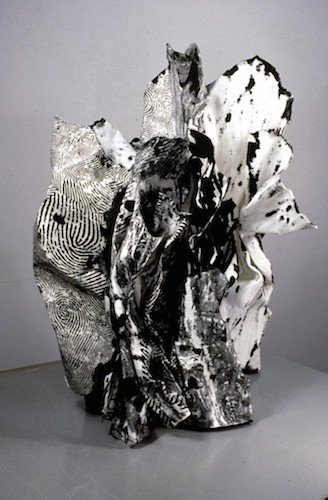 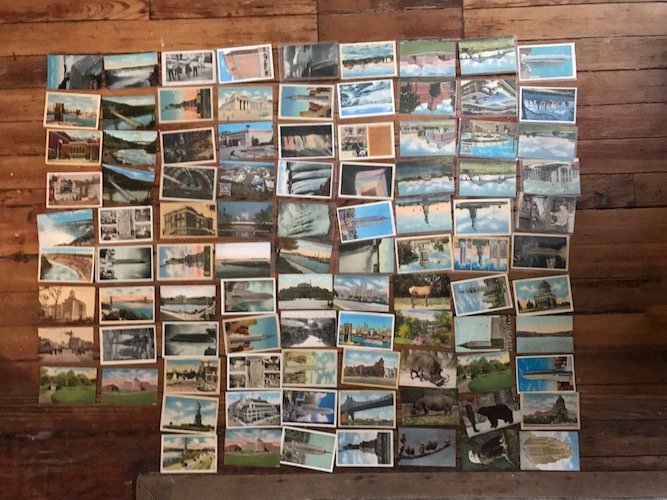 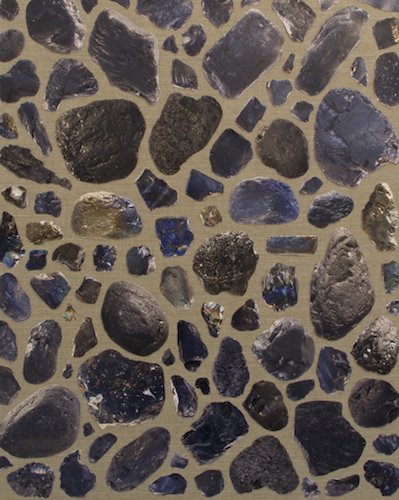 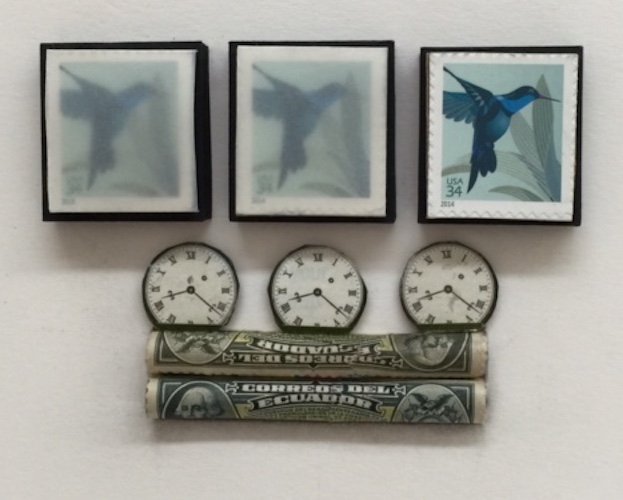 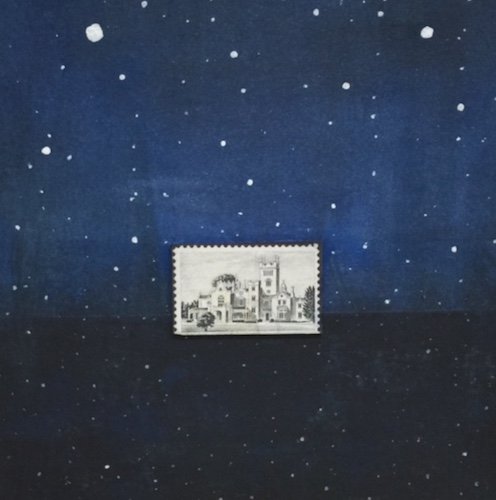 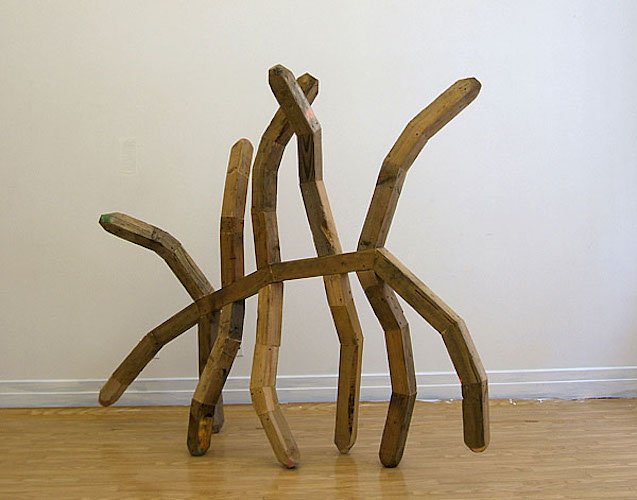 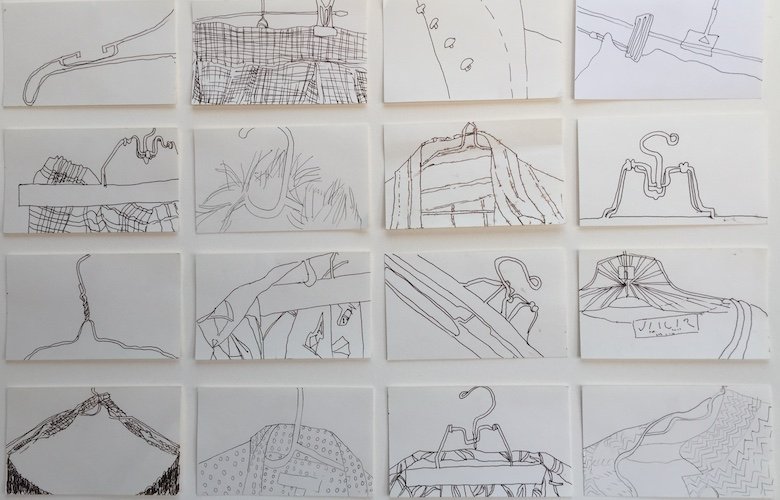