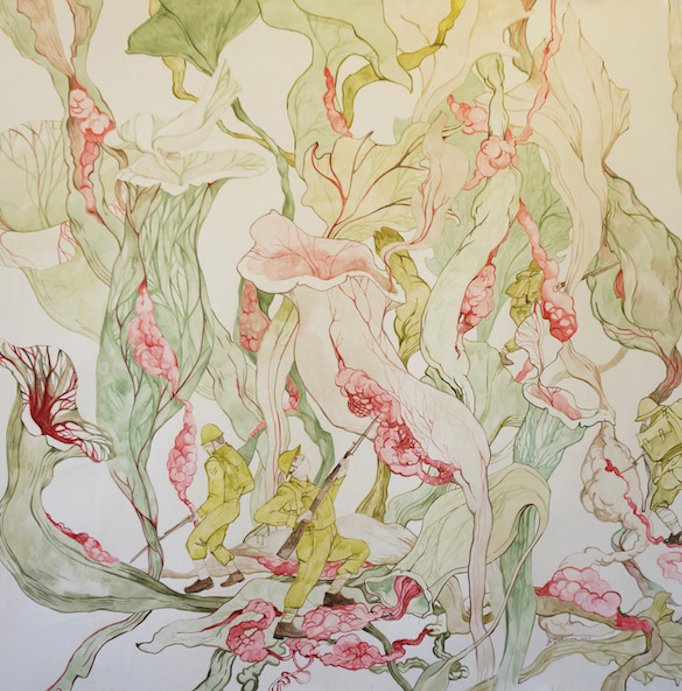 “I like to draw inside vintage books, so I took an old poetry book by Robert W. Service with me to London, planning to make some drawings of English gardens,” says Ziborova. “My initial drawings represented images of magnificent flowers and European gardens, but then were contrasted with figures of soldiers fighting and dying.”

“Chronicles of Forgotten Wars” is on-going project that consists of large scale fresco paintings on canvas and ink, and watercolor drawings on the pages of “Rhymes of a Red Cross Man,” a book of war poems by Robert W. Service dedicated to his brother, killed in action in 1916.

The exhibit is a meditation on war and violence across times and continents.

Ziborova is a book artist, graphic novelist, and muralist. She was born in St. Petersburg, Russia and came to New York in 1991. Her work has been shown at Outsider Art Fair, The Center for Book Arts, Governors Island, Abecedarian Gallery, and DVAA, among others. Her trade book credits include five children books and an adult novel, “Costalegre,” forthcoming from Tin House.

She is also known for a series of large-scale murals for The Peninsula Hotel’s New York and Chicago locations; plaster reliefs for the Waldorf Astoria, and over 30 murals designed for Atlantic Terminal in Brooklyn. 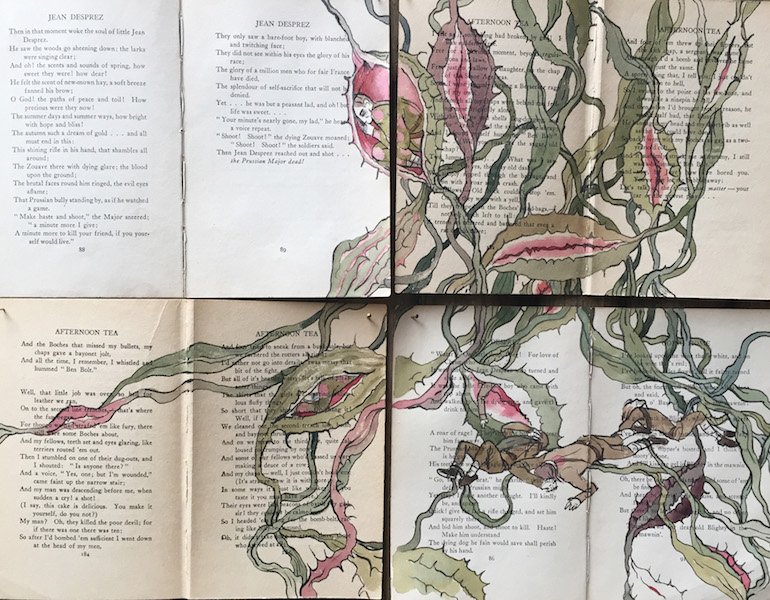 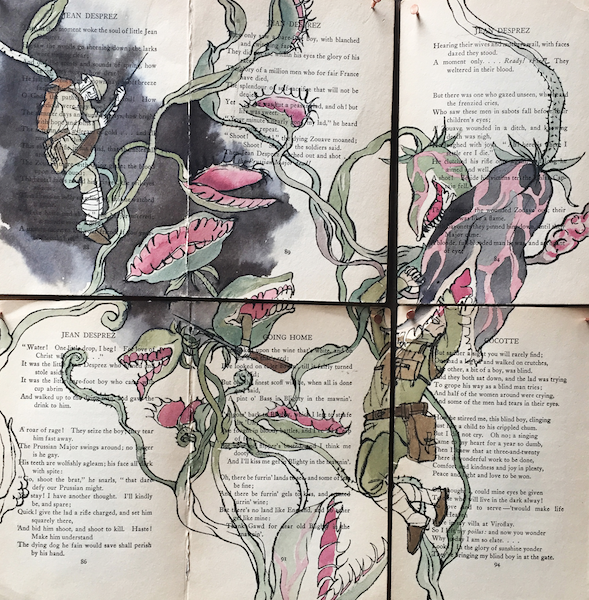 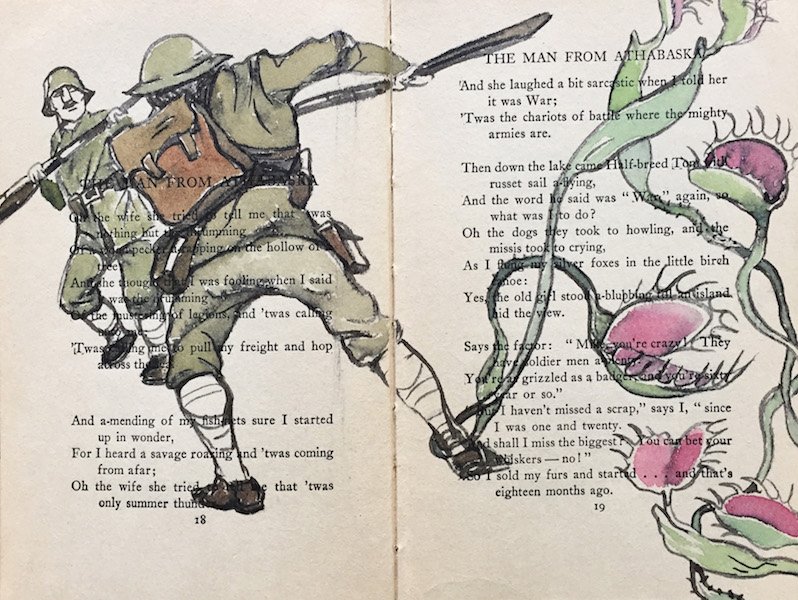 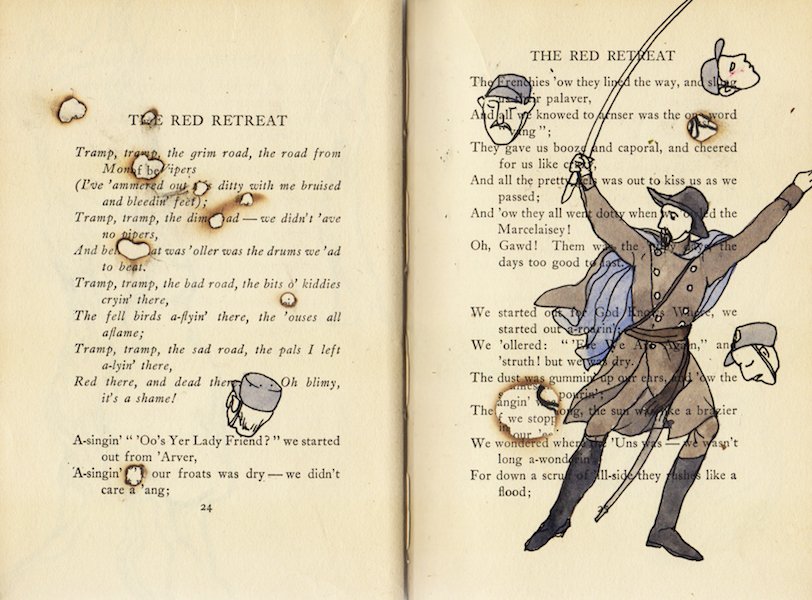 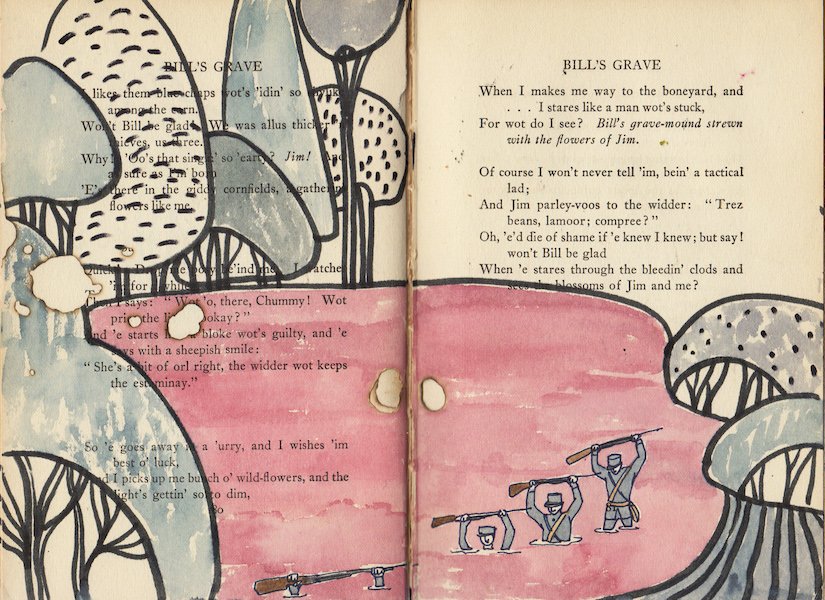 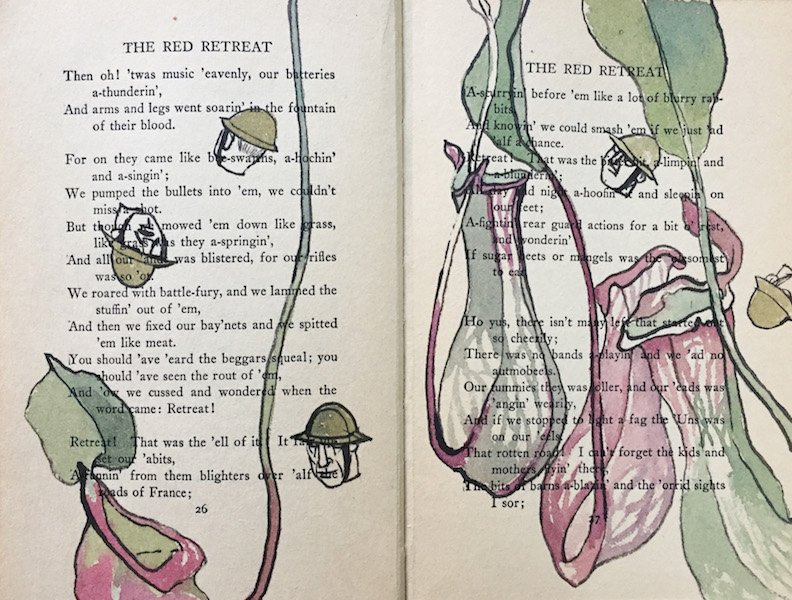 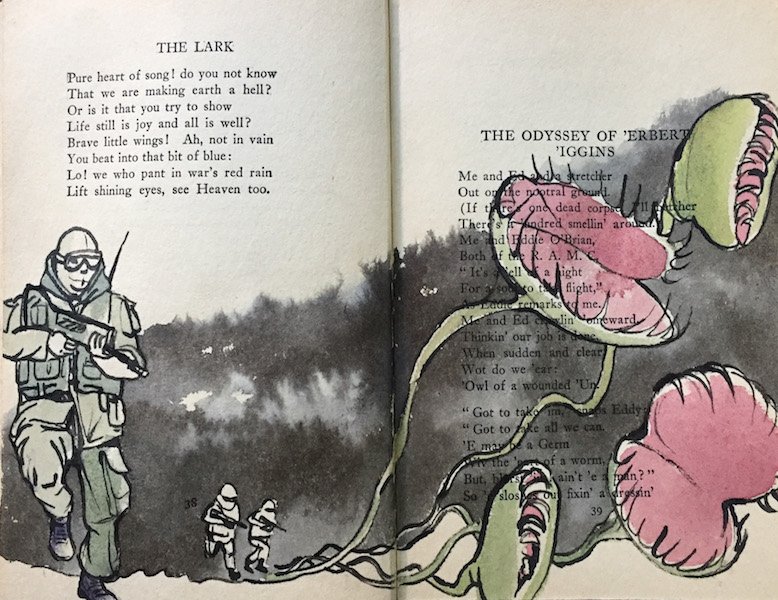 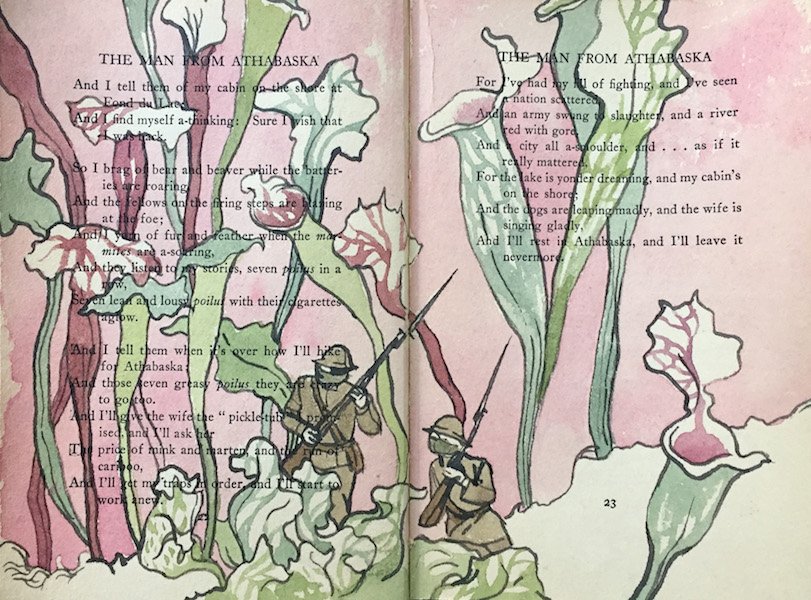 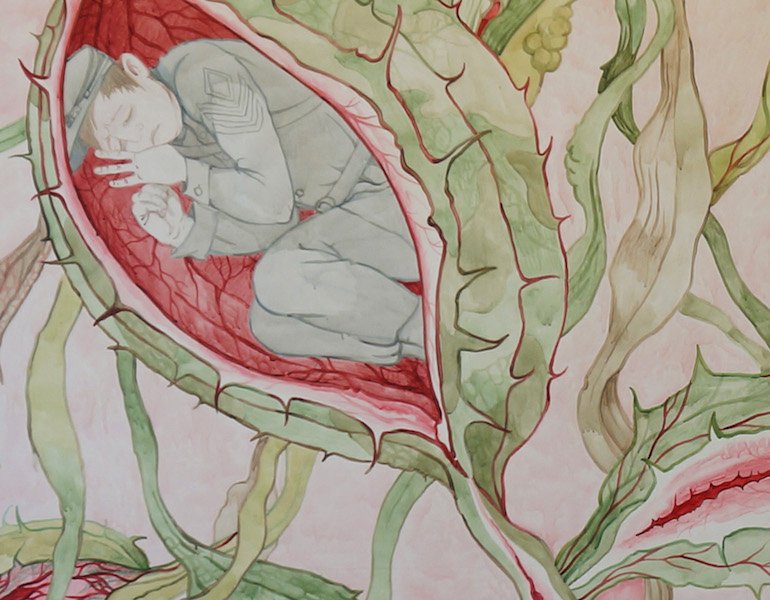 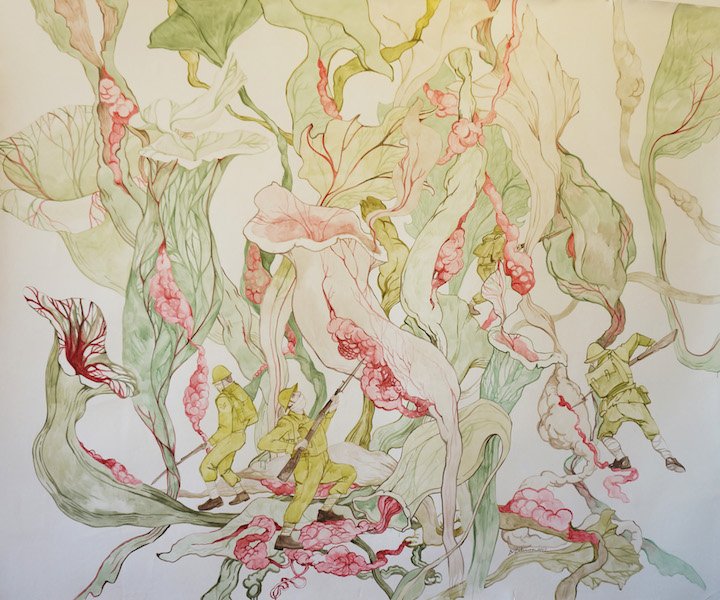 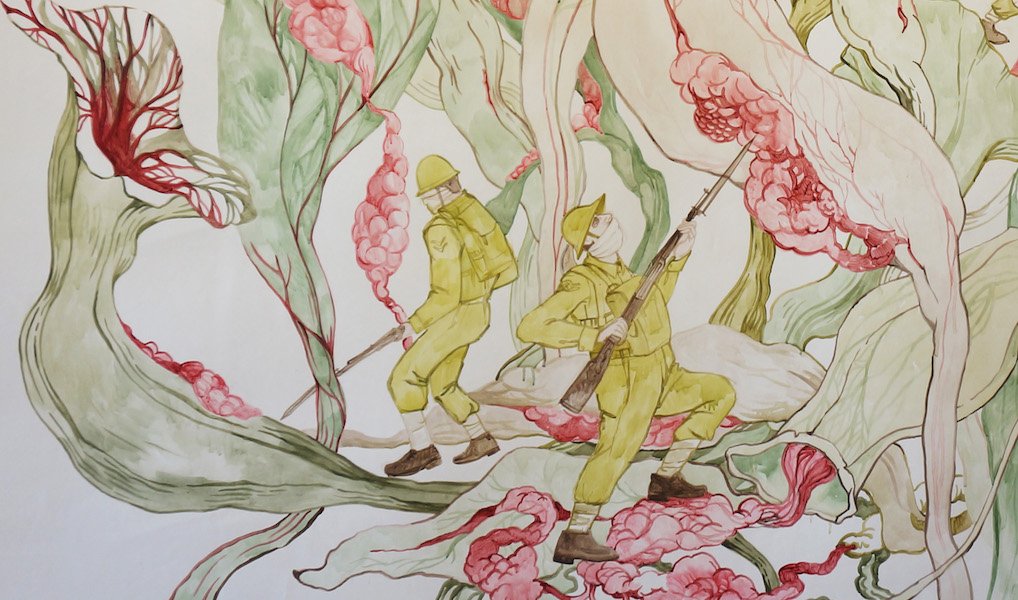 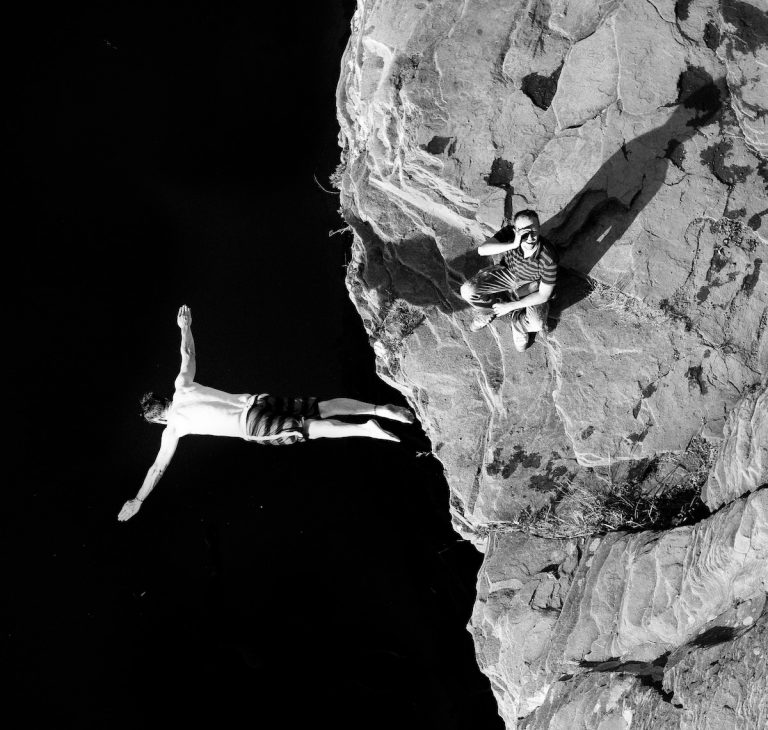