MEGHAN UDELL | All The Stories We Do Not Tell 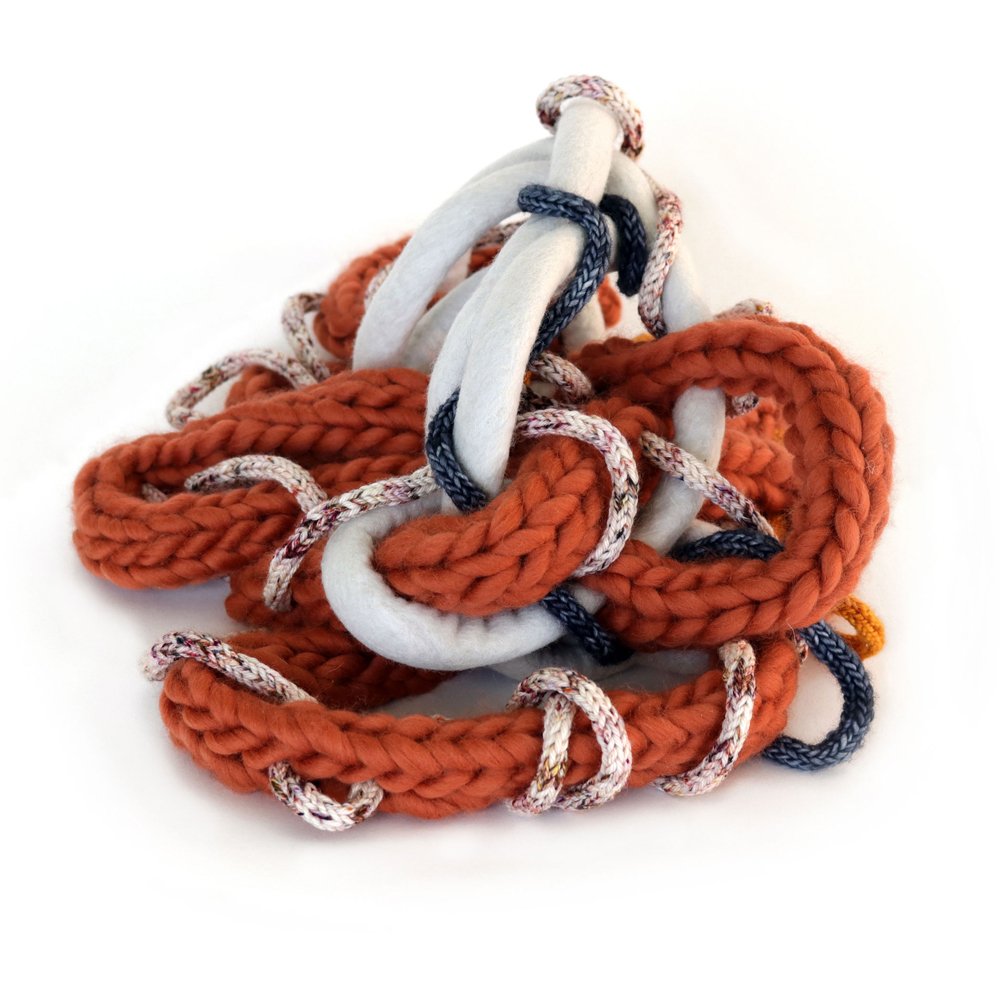 Raised in Chicago, Udell first became aware of steganography as a child while she was studying for her ham radio license, but it wasn’t until her teen years — when she picked up a tattered 1970’s era Learn to Knit booklet at a thrift shop — that she began to incorporate coded messages into fiber form.

Later while studying at California Institute of the Arts, her work became heavily influenced by artists Sheila Hicks and Anni Albers, and the writing of Lucy Lippard. This led her to expand her love of knitting to include mixed media, where she began to use art as a means of tackling gender issues and safety of time and space from the feminine perspective.

“I’m particularly drawn to the use of textiles both for their traditional designation as decorative women’s work, but also for their ability to act as a visual representation of the tensions that we hold in our body.”

All images and video courtesy of the artist.

Her work has been exhibited in Los Angeles, Boston, and New Mexico. This is her first New York show. Her current work “All The Stories We Do Not Tell” is a layered narrative about the conditional state of awareness in which women exist.

Today, Udell creates commissions, and exhibits her work while splitting her time between New York City, and the Delaware River Valley Region. 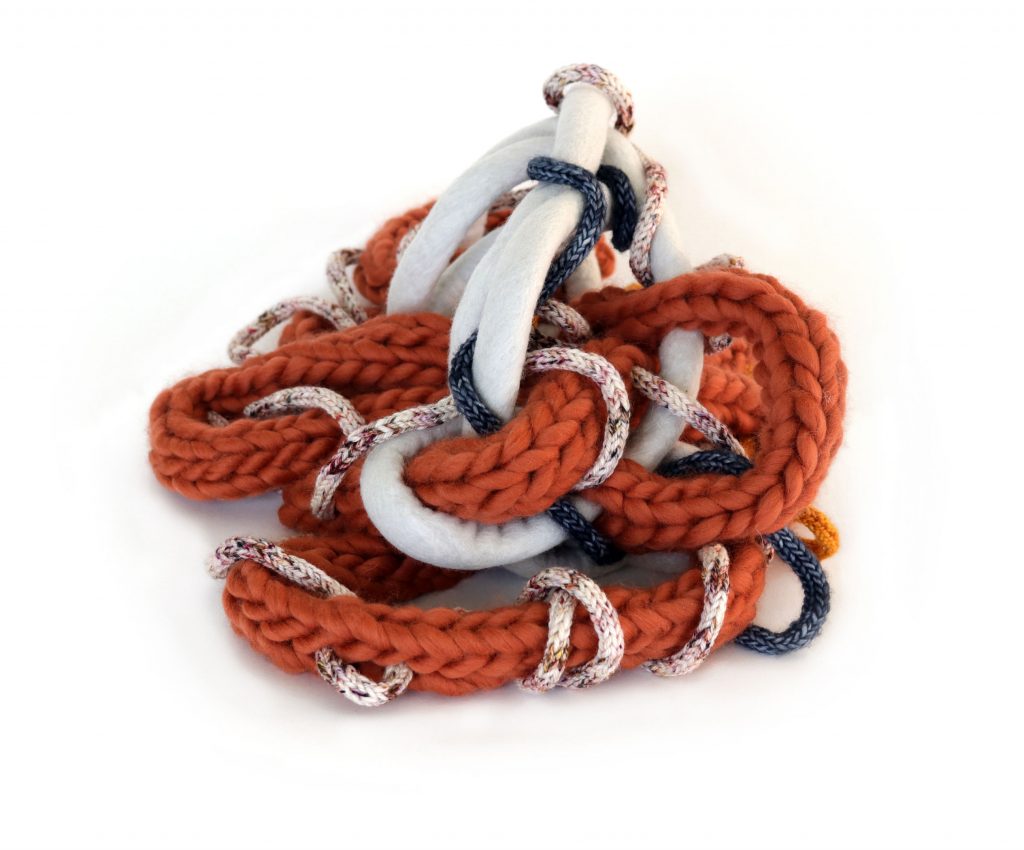 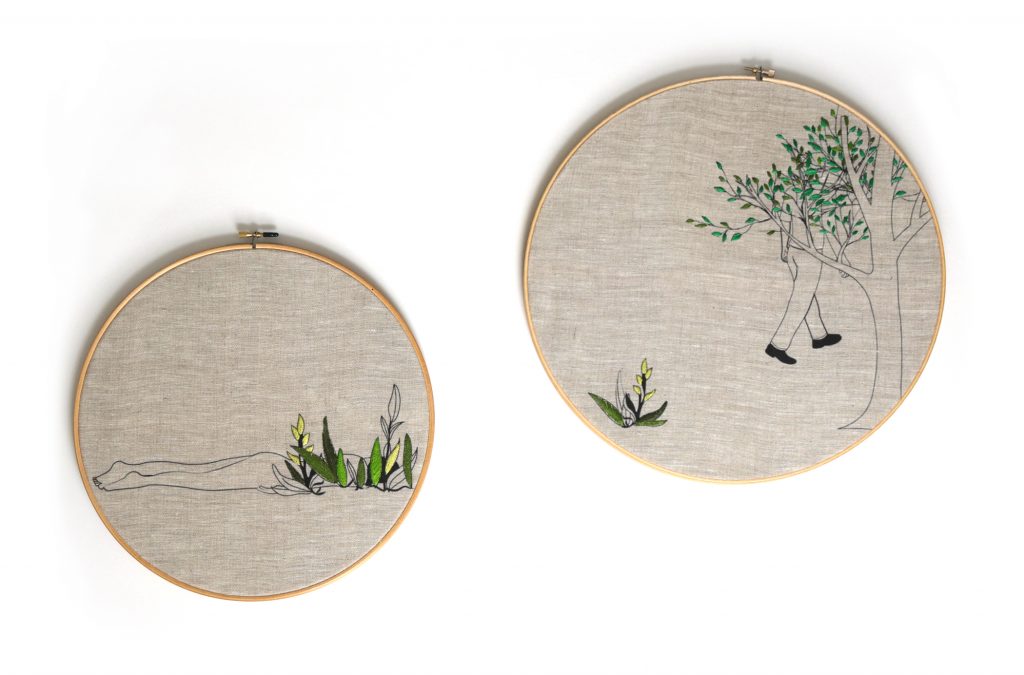 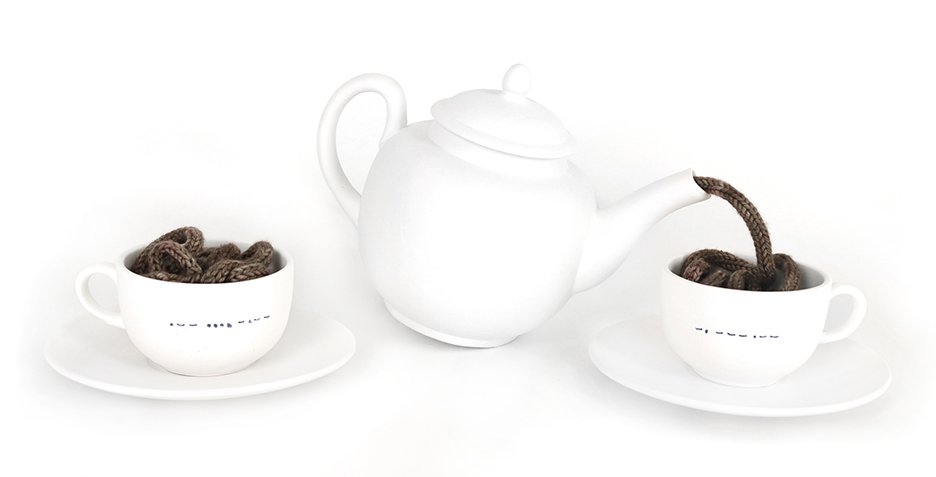 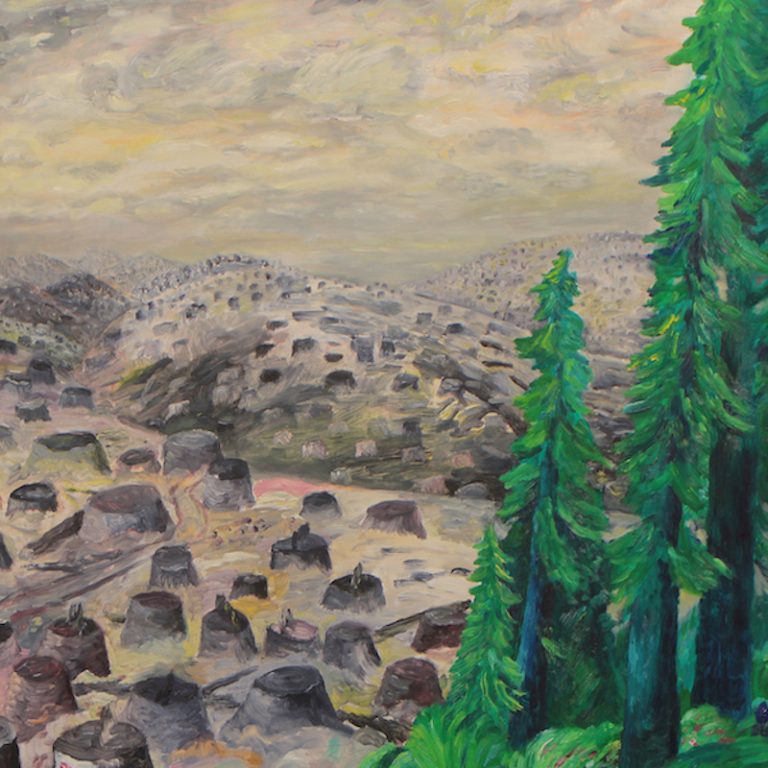