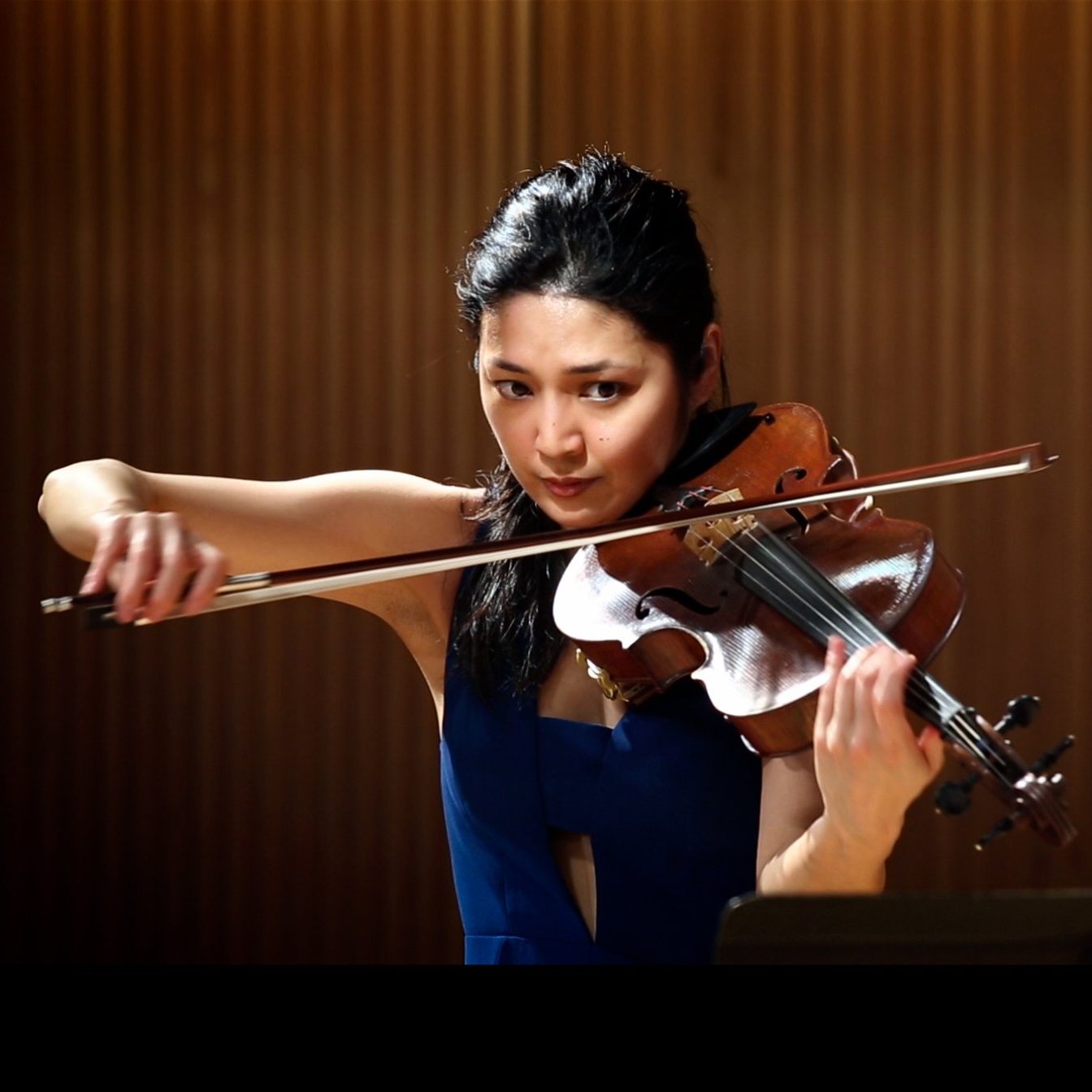 DVAA welcomes back the Sullivan County Chamber Orchestra to the Tusten Theatre’s stage for Muss es sein? Translated as “Must it be?” You’re invited to immerse yourself in this classical program which spotlights the works of Beethoven and Shostakovich by acclaimed members of the SCCO.

SCCO Artistic Director Andrew Trombley writes “The final years of Beethoven’s life were not pleasant. They were full of emotional and physical stress caused not only by his deafness and declining health but from difficult personal matters involving his family. Perhaps this is why the final movement of his op. 135 string quartet bears the inscription “Der schwer gefasste Entschluss,” in English “The Difficult Resolution.” Opening the movement with the lower strings Beethoven opens with a three-note motif with the questions “Muss es Sein? (Must it be?)” asking life’s most difficult question we all as people ask when we’re faced with overwhelming pressures in our lives.

There is no direct connection between Beethoven’s Op. 135 and Shostakovich’s Op. 110 short of the premiere of the work being premiered by the Beethoven Quartet in 1960 but it is no secret that this work bears holds the unbearable weight of Shostakovich’s pressure being a closet dissident of the Soviet regime. The work opens with the four-note motif “D-S-C-H” representing the musical signature for Shostakovich but also bears the inscription “In memory of victims of facism and War” later recanted by Shostakovich in face of the overwhelming power of his government.

This program uses music to explore what is said but more importantly what was left unsaid by these great composers. Come with open ears and open mind and peer through the window into the souls, hearts, and minds of Beethoven and Shostakovich.