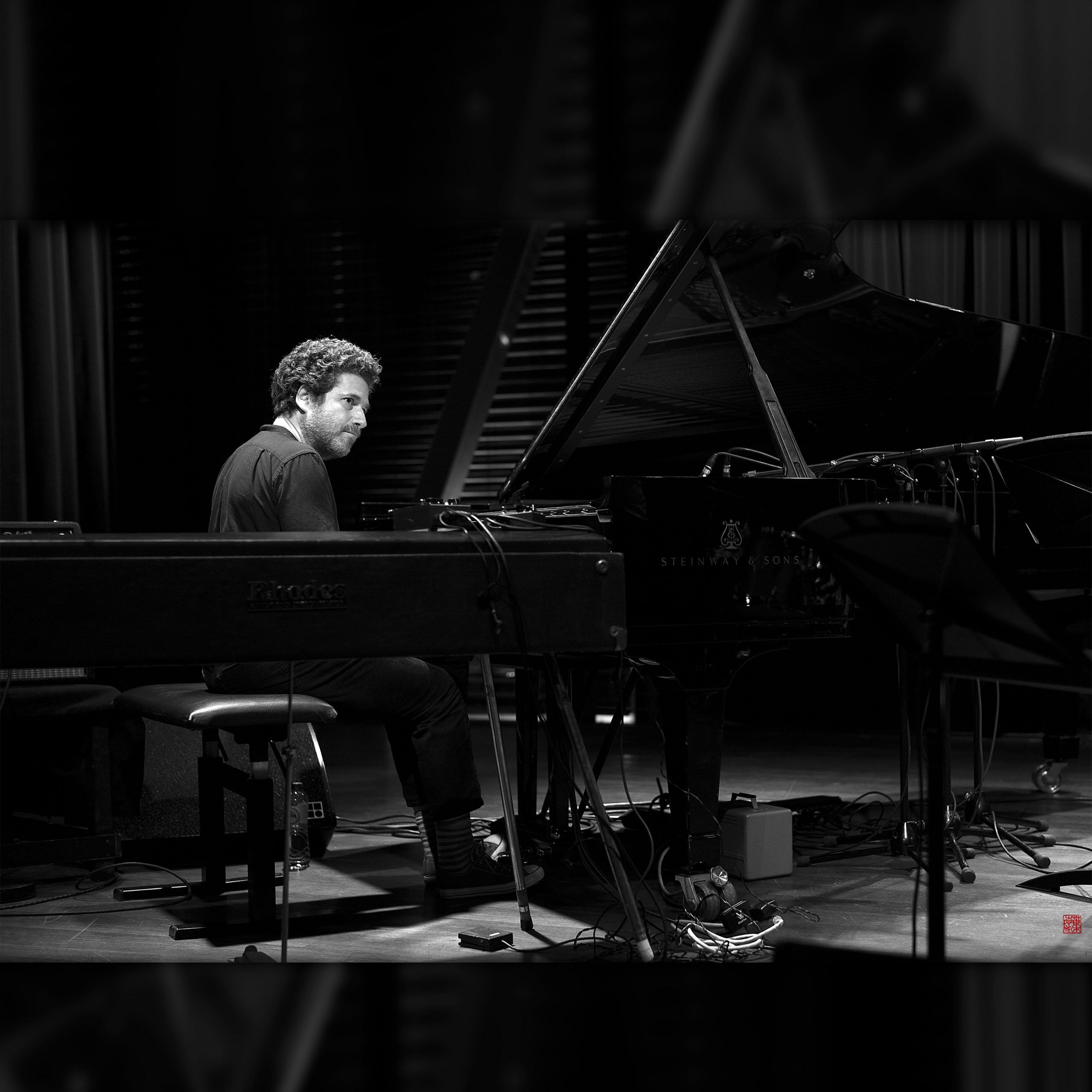 DVAA welcomes Grammy Award-winning jazz pianist/composer, Kevin Hays, for a second night, joined by Massimo Biolcati on bass and Colin Stranahan on drums, at the Tusten Theatre on Saturday, July 9th, at 7:30 PM.

Kevin Hays, Piano
Internationally recognized as one of the most original and compelling musicians of his generation, Kevin Hays’ many recordings have received critical acclaim from The New York Times, Downbeat Magazine, Jazz Times, and the “Coup de Coeur” award from the Académie Charles Cros (France).

Growing up in Sweden and Italy, Biolcati first started performing jazz at age 16 in Turin. A scholarship to Berklee College of Music brought him to Boston in 1996, and Biolcati quickly established himself, performing with resident masters such as George Garzone, Jerry Bergonzi, Hal Crook, Mick Goodrick and Bob Moses. After five years in Boston, he auditioned for the prestigious Thelonious Monk Institute of Jazz at the University of Southern California and was the only bass player selected among hundreds of applicants worldwide to attend the program.

At The Monk Institute, he studied and performed with a multitude of jazz legends, but his most important work took place with his peers as he, Nemeth, and Loueke spent countless hours developing a group concept; “We were exploring ideas of mixing Lionel’s African rhythms with more modern jazz rhythmic ideas, trying to come up with a sound”.

After moving to New York City in 2003 he thrived as a sideman working widely with Paquito D’Rivera, Terence Blanchard, Ravi Coltrane, and Lizz Wright. In recent years he’s toured and recorded with Brazilian vocalist/composer Luciana Souza. As a leader, he released Persona (2008, Obliqsound), an ambitious and critically hailed debut album of original compositions played by Loueke, pianist/accordionist Peter Rende, and drummer Jeff Ballard, with vocal contributions by Lizz Wright and Gretchen Parlato.

Colin Stranahan, Drums
As a teenager in Denver, CO, Colin Stranahan had already recorded multiple records on the Capri Record label. After receiving the National Foundation Advancement of the Arts Presidential Scholar award in 2005, he studied at the University of the Pacific as a Brubeck Institute Fellow. Shortly thereafter, he attended the prestigious Thelonious Monk Institute of Jazz at Loyola University in New Orleans, Louisiana.

Stranahan was also one of the winners of the 2012 Thelonious Monk Drum Competition. Now living in Brooklyn, New York, Colin is among the most sought-after drummers in the world working with such artist as Kurt Rosenwinkel, Jonathan Kreisberg, Dr. Lonnie Smith,Fred Hersch, Terence Blanchard, Dave Kikoski, Kevin Hays, Herbie Hancock, Wayne Shorter and many others. He is part of a collective trio featuring some of the most talented and praised youn musicians in New York City. Together, the Stranahan/Zaleski/Rosato trio has recorded and released two successful albums and are releasing a third that was recorded live at Jazz Standard. Which was released in the summer of 2019.

The activities of the Delaware Valley Arts Alliance are made possible in part by a grant from the Fair Games Fund, the Nancy Stevenson Memorial Fund, and  the New York State Council on the Arts with the support from the Office of the Governor and the New York State Legislature.