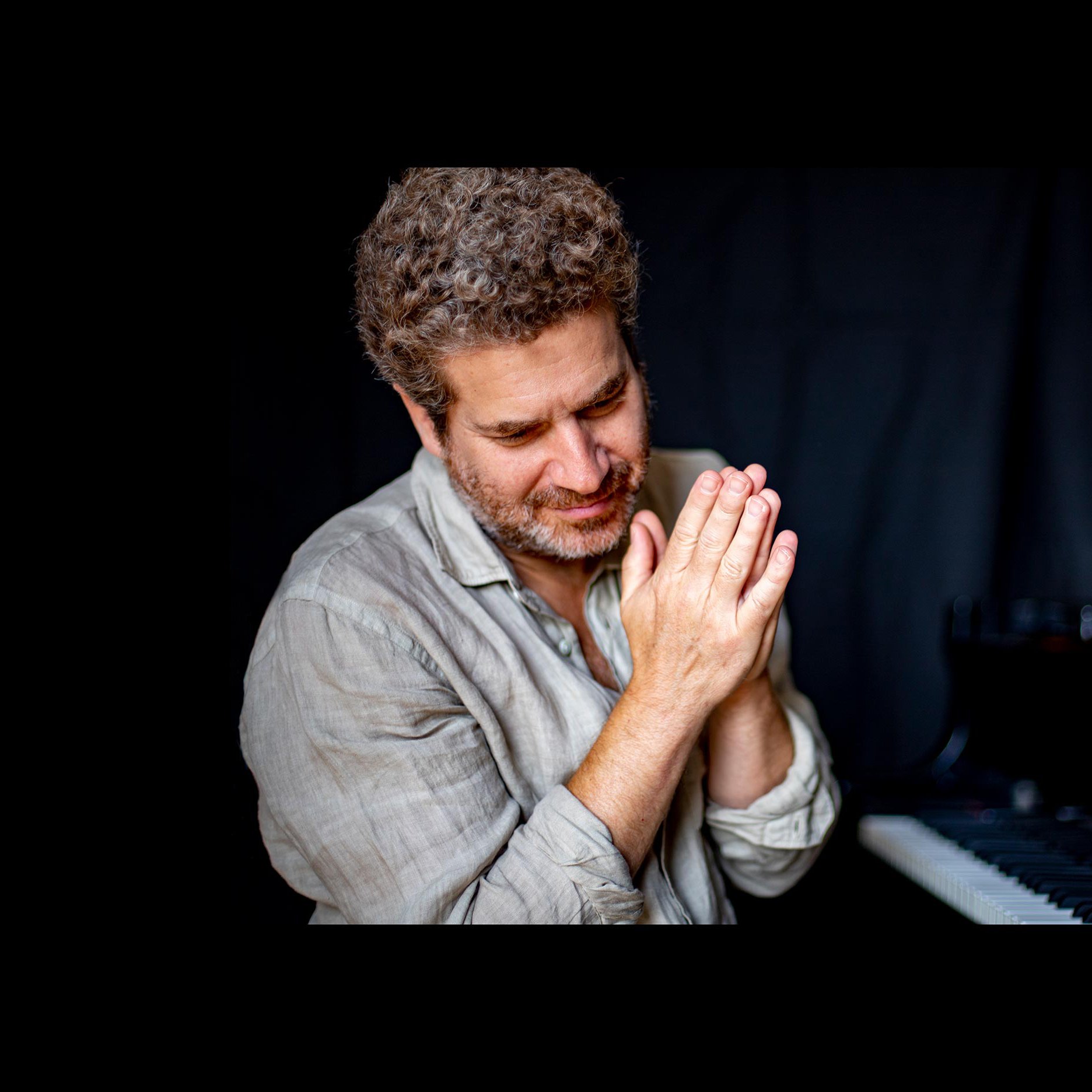 “There are plenty of talented pianists… but few have Hays’ melodic charms and sense of style.”
– The New Yorker ‘Best of the Year’ list

Grammy Award-winning jazz pianist/composer Kevin Hays is internationally recognized as one of the most original and compelling musicians of his generation. His many recordings have received critical acclaim from The New York Times, Downbeat Magazine and Jazz Times, as well as the “Coup de Coeur” award from the Académie Charles Cros (France).

In addition to his celebrated work as pianist and composer, Kevin has become increasingly known as a gifted and expressive singer/songwriter. In 2015 he released the widely lauded recording New Day (Sunnyside), on which he performed his own songs along with a riveting performance of the Jimmy Webb classic ‘Highwayman’.

Hope, the highly anticipated 2019 collaboration with Beninese guitarist Lionel Loueke, was released on Edition Records. The music on Hope seems to move effortlessly between melodic serenity and rhythmic interplay, highlighting the beauty and intimacy of the piano/acoustic guitar format.

His most recent 2021 recording ‘All Things Are’ on Smoke Sessions is a collective trio including Hays, bassist Ben Street, and the legendary drummer Billy Hart.