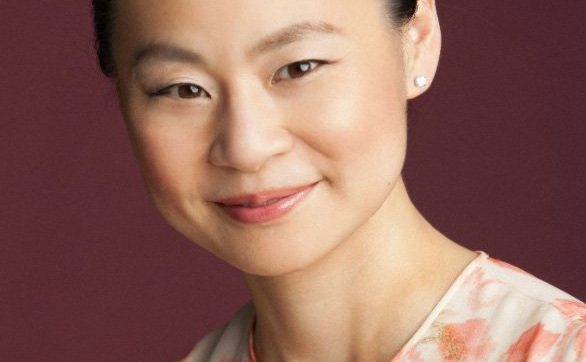 Kennedy Center Honoree will perform at the Shandelee Music Festival

Midori made her concert debut with the New York Philharmonic at age 11 under conductor Zubin Mehta, and four years later performed at Tanglewood Music Festival with Leonard Bernstein conducting. Her Carnegie Hall orchestral debut occurred on her 18th birthday.

Accolades and tributes include an honorary Doctorate in Music from Yale, Musical America’s Instrumentalist of the Year award, the Kennedy Center Gold Medal in the Arts, the Crystal Award by the World Economic Forum, and the Mellon Mentoring Award. Midori was named Artist of the Year by the Japanese government in 1988, and was appointed a United Nations Messenger of Peace n 2007.

And just last year, in May 2021, Midori was awarded a Kennedy Center Honor.

“An Evening of Violin” with Midori on August 9 and 10 will feature the music of Johann Sebastian Bach, John Zorn, Thierry Escaich, Jessie Montgomery and Annie Gosfield.

Advanced reservations are requested. Call 845-439-3277. Or purchase your tickets and get more information online at www.shandelee.org.