ON LOCATION | ARTISTS AT WORK 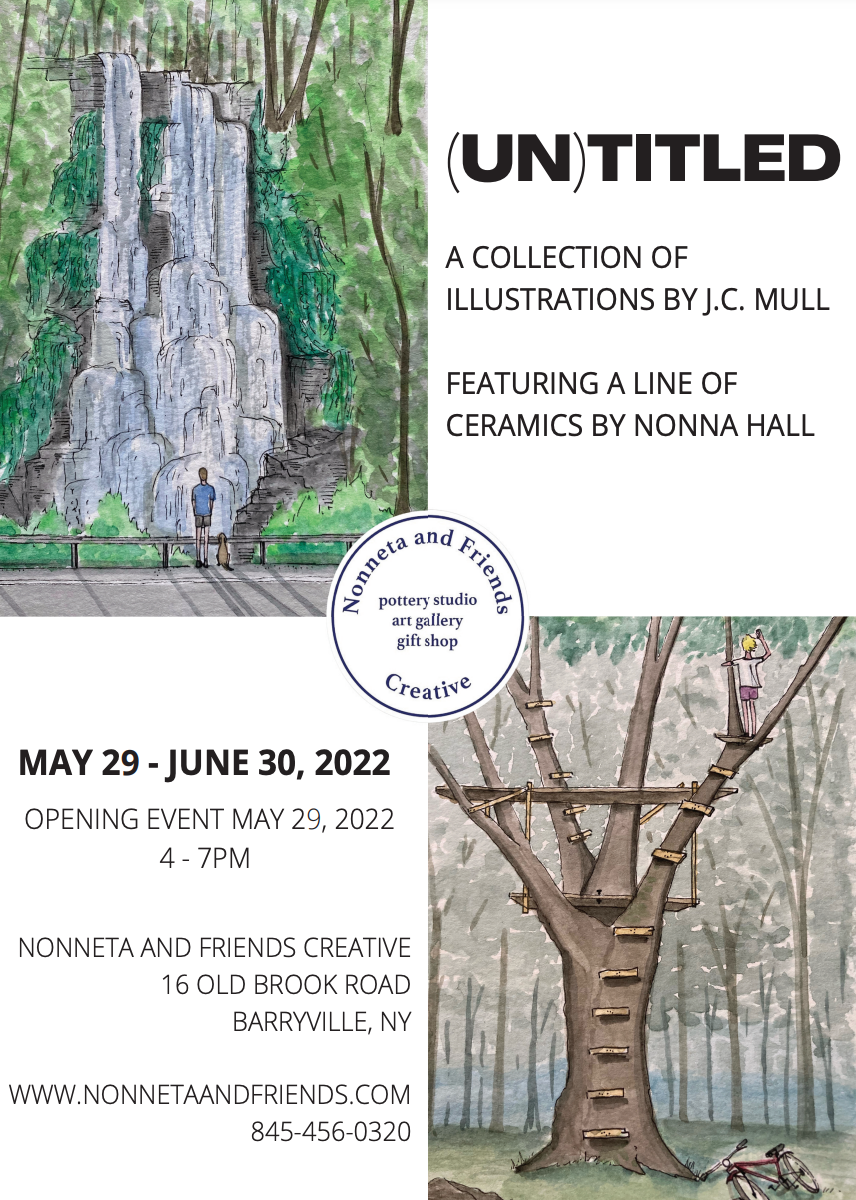 About the Exhibition: “All pieces in this collection represent places, spaces, and objects that belong to a personal story. I believe the most effective illustration encourages the viewer to create a story in their own mind, free from the intent of the artist. It is this instance where the viewer becomes the writer- the story […] 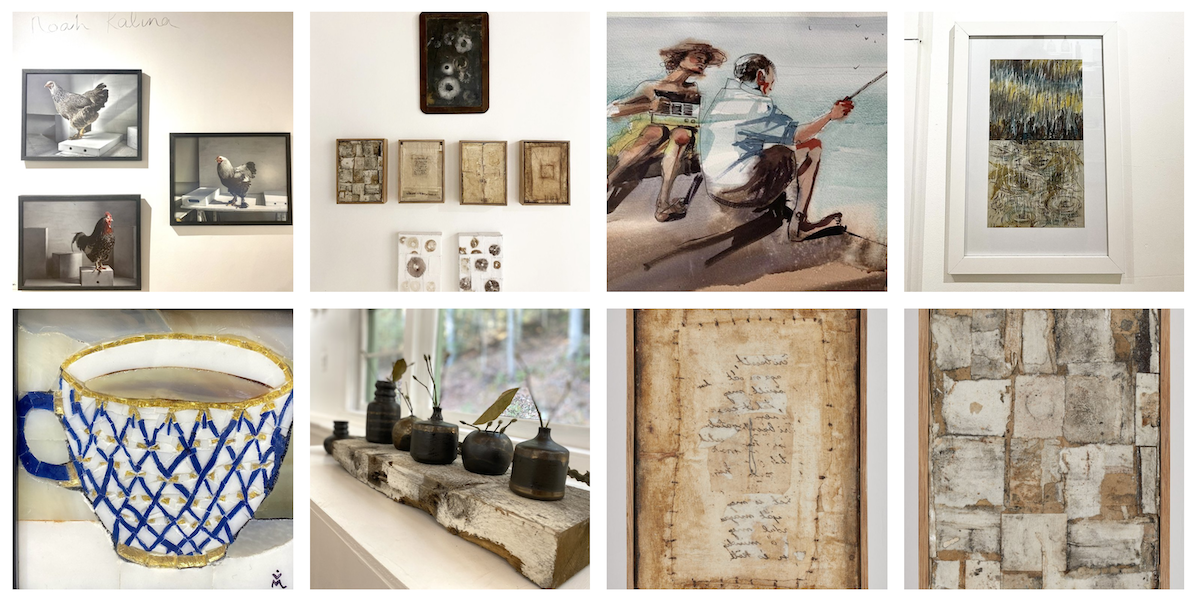 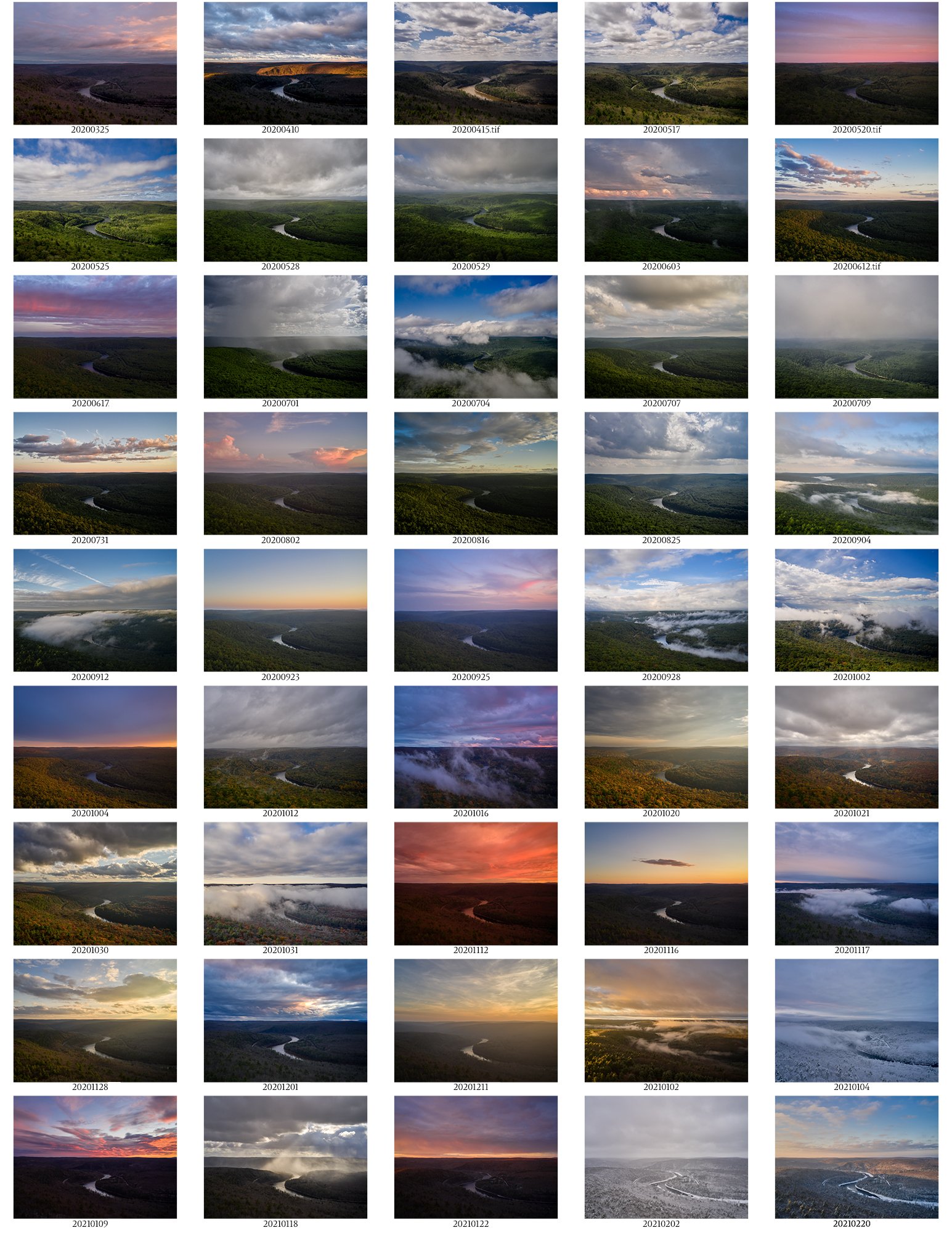 THE RIVER by Noah Kalina 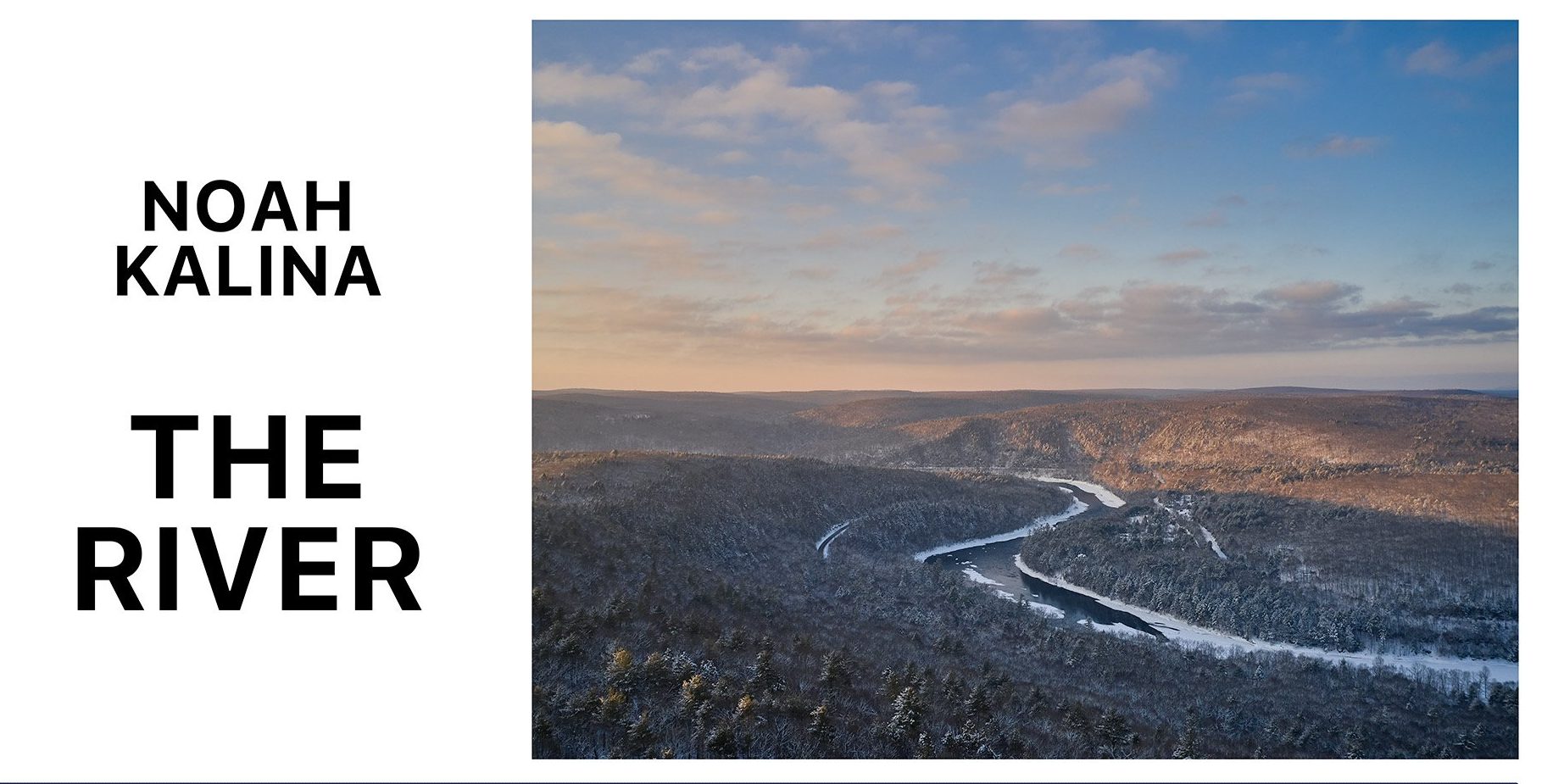 Join Nonneta and Friends Creative for the opening reception of “The River”, an exhibition of photographs by Noah Kalina. “The River” had been captured every day during out last year’s lock down.