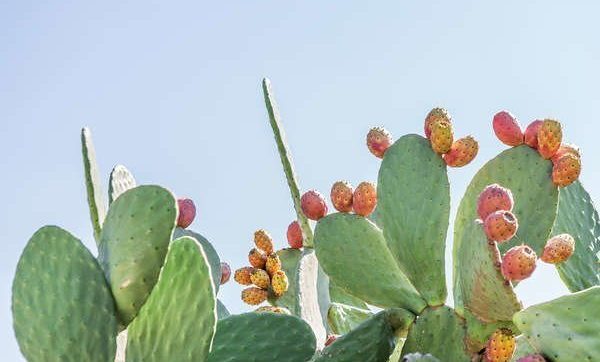 A discussion with Mimi McGurl and immersive installation and performance from Tannis Kowalchuk of Farm Arts Collective.

Mimi McGurl is a director, dramaturg, and teacher whose work addresses questions of gender and racial perception in performance. Recent shows include Dream on the Farm with the Farm Arts Collective, Tracks by LAVA, Shakespeare’s Will written by Vern Thiessen at the North American Cultural Laboratory, and The Paul Robeson Project at the WOW Cafe Theatre. She has been a visiting artist and scholar at NYU, Mills College, and the American Conservatory Theater in the San Francisco Bay Area.

She has presented papers on cross-gender casting for the Association of Theater in Higher Education, the American Society for Theater Research, and the Organization of American Historians and her essays have been published by Duke University Press, NYU Press, and UMI Press. She also lectures and leads workshops on writing for performance in non-academic settings. She received a B.A. from Middlebury College, an MFA from UC Irvine, and a PhD from Stanford University.