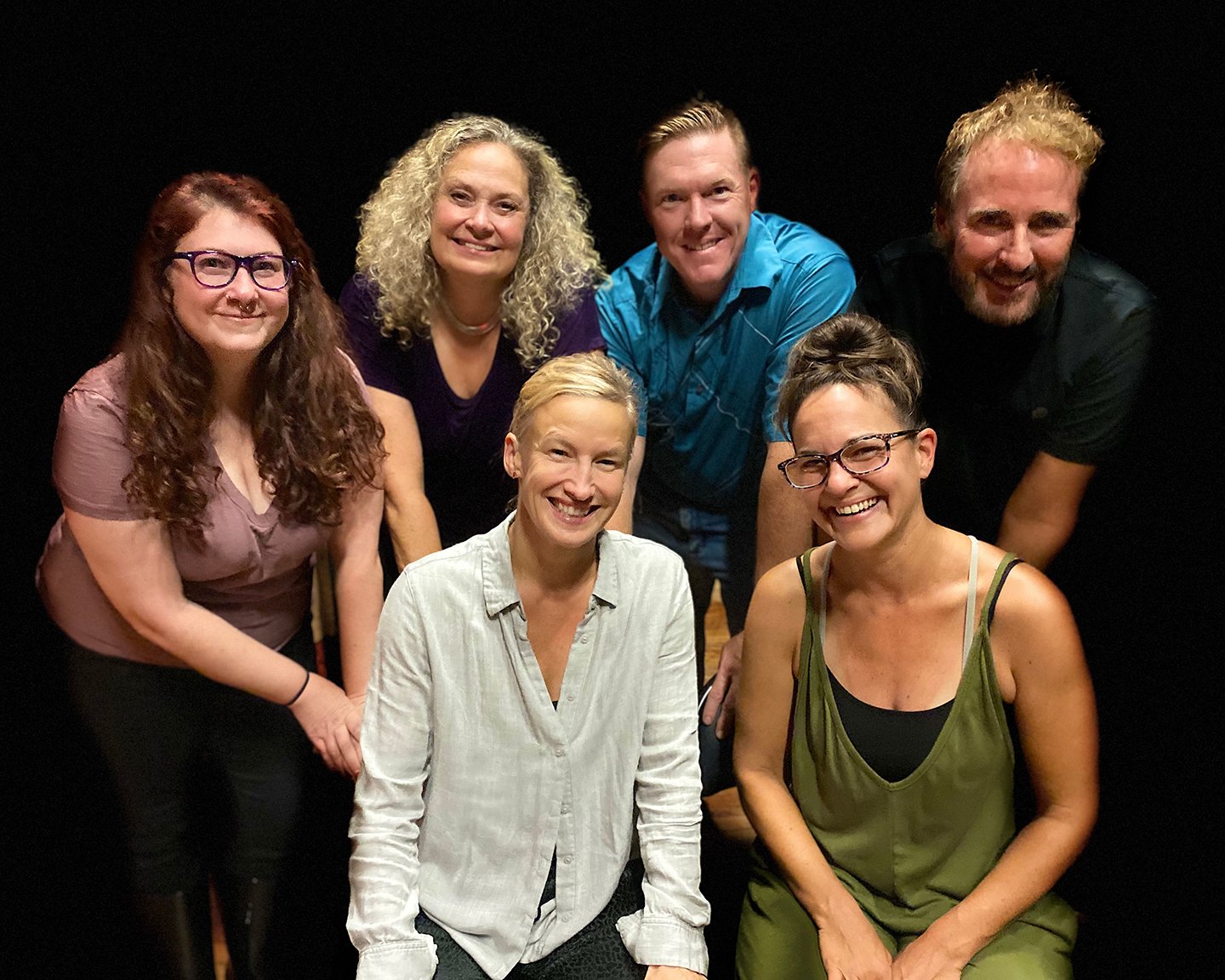 ZOE COMES HOME, written by Melissa Bell and directed by Laurie A. Guzda, will have a premiere production at the Tusten Theatre in Narrowsburg, NY, on Friday, October 7, and Saturday, October 8, at 7pm.

Zoe arrives home for a rare visit and finds her estranged mother Gloria, once a respected sculptress, creating monuments from discarded objects in her backyard—distressing the new neighbor. Buried deep in the strange statuary lies a trauma that must be recognized if Zoe and Gloria are ever to heal.

ZOE COMES HOME, produced by the Delaware Valley Arts Alliance (DVAA), is presented in tandem with a community art installation titled “A Piece of Garbage.” Artists are asked to create a “little” sculpture from recycled and found objects which is added to make a “BIG” sculpture, evolving into something bigger and more beautiful. Once complete, the tapestry will be transported to the Tusten Theater to become part of the set. “A Piece of Garbage” is a Community Tapestry NEPA project sponsored by the DVAA and Pocono Secrets.

ZOE COMES HOME features cast, creatives, and artists living and performing in the Western Catskills Region: Jess Beveridge, in the title role of Zoe, has created roles with Farm Arts Collective and NACL Theatre, such as TAVERN AT THE EDGE OF THE WORLD and COURAGE. Susan Mendoza plays Gloria, an artist suffering from depression. Susan is a founding member of the comedy troupe Up & Coming/Comedy Tribe, appeared in the Deep Water Literary Festival ’22, has appeared in numerous film, tv, and stage productions both in the US and Canada, and is a voiceover artist for animation, tv & radio. Scott Porter, another member of Up & Coming/Comedy Tribe, plays cousin Fred. Thomas Cambridge, also active with Comedy Tribe, recently completed shooting the new Indie feature thriller “An Angry Boy,” appeared in the Deep Water Literary Festival in Narrowsburg, plus many film and TV roles, plays the role of Randall Geoffrey, the neighboring art critic. Amber Schmidt, a member of the Sullivan County Dramatic Workshop, will be Production Stage Manager.

Director Laurie A. Guzda is an artist, director and actor, with theatre roots in comedy. A co-founder and director of Up & Coming/Comedy Tribe, Laurie also co-founded Curtain Call Inc., a theatre arts company in Stamford, CT, providing performance and education. She has directed numerous theatrical productions in CT, NY, TX, and CA. Actor, artist, and Creative Director for LAGuzda Creative Arts & Services.

Guzda was attracted to ZOE COMES HOME because “it’s a story about mothers and daughters. It’s about an aging woman artist who has been discounted, discarded, and overlooked. It asks how the opinion of one critic who deems her work “garbage” can alter and affect not just the artist but those closest to her. It celebrates the courage to create with belief in your vision against the haunting demons of doubt can only thrive through the healing power of love.”