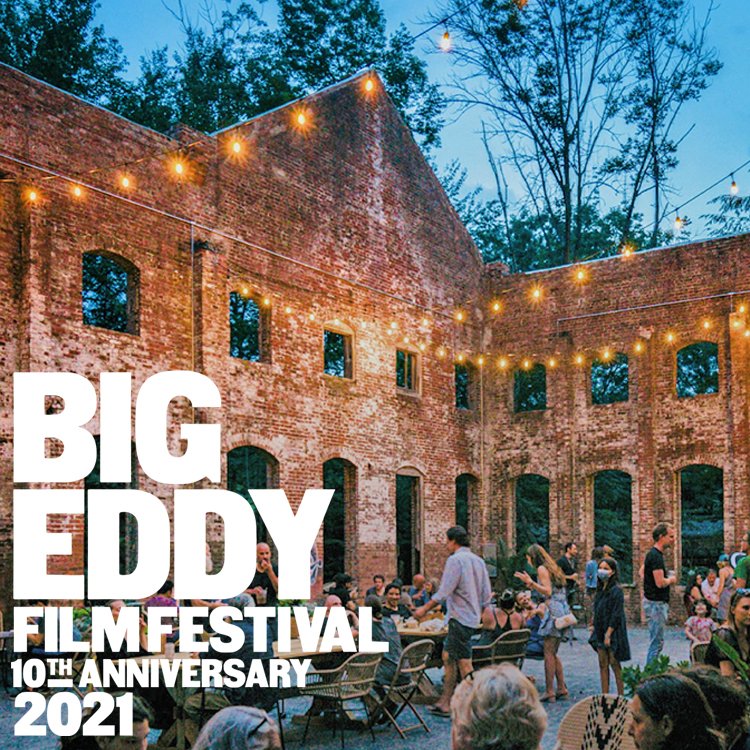 Join DVAA at the Cochecton Pump House on Sunday, July 18 at 7 pm for an exciting evening of outdoor music from favorite indie film soundtracks. DJ Jason Tougaw will take over the audio waves inside the open air eatery in celebration of the Big Eddy Film Festival’s 10th anniversary.

Independent filmmakers have a knack for unearthing musical gems, and putting a new spin on classic tunes to create a distinct emotional response. Who can forget David Lynch’s unsettling use of Roy Orbison’s 1963 hit “In Dreams” in Blue Velvet. Or Sofia Coppola’s choice of Roxy Music’s “More Than This” to express the tenderness between Bill Murray and Scarlett Johansson in Lost in Translation.

Tougaw will create a unique setlist of songs and audio clips from a wide array of movies, spanning from the 1960s to today, from John Singleton’s Boyz n the Hood to Regina King’s One Night in Miami and Russ Meyer’s Beyond the Valley of the Dolls to Julie Delpy’s Two Nights in Paris.

The Cochecton Pump House is an open air gathering space in the former Standard Oil Pump Station at 7895 Route 97 in Cochecton, NY. The brick shell of the pump station now features tables, chairs and umbrellas, with views of the open sky, a babbling brook, and the Erie Railroad.

The event is free to attend. A full menu of drinks and food truck specials is available for purchase, including chicken wings, loaded tater tots, and tacos created by Chef Jasper Alivia.

Special thanks to our Presenting Partner, Cochecton Pump House.