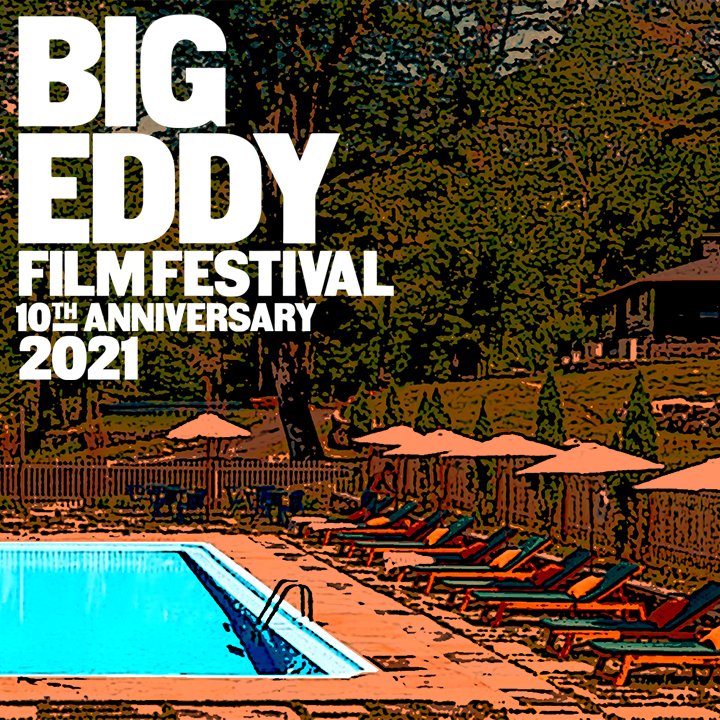 PLEASE NOTE: Due to severe weather coming our way, tonight's FILM & ME event will be rescheduled to take place on a drier date.

Join the Big Eddy Film Festival for an exciting evening of celebrated local writers reading original compositions on the theme of “Film &amp; Me.”

Blue Fox Motel is a rustic boutique motel in the on Route 97 outside Narrowsburg, NY, at the spot where the Ten Mile River and the Upper Delaware River meet.

The event is free to attend. A menu of drinks and light fare is available for purchase.

In celebration of the Big Eddy Film Festival’s 10th Anniversary, the Delaware Valley Arts Alliance is presenting a series of live special events throughout the summer, leading up to the expanded four-day festival, September 30 – October 3 in Narrowsburg, NY.

THOMAS CAMBRIDGE is an actor, writer, and improvisor living in Cochecton, NY.  He has studied and performed with the Upright Citizens Brigade in NYC.  He claims numerous national television credits for the ID Channel and has also appeared in lead and supporting roles across stage and film.  He writes for and is a member of the locally based sketch comedy group Up & Coming and is also a performer in the Narrowsburg based Act Underground Theater Company.   His next project, the Indie thriller film An Angry Boy, begins shooting in September, 2021, with Thomas in the role of psychopathic villain Mark Pierce.   Professional details and more at www.ThomasCambridge.com and on Instagram.

BIZZY COY’s short humorous works have appeared in The New Yorker, McSweeney’s, Vulture, The Belladonna, The Establishment, and Points in Case. You may have heard her read aloud at Yarnslingers, Deep Water Literary Fest, Delaware Valley Arts Alliance, Bethel Woods, local libraries and New York City’s long-running An Evening of Humorous Readings. Recent honors include a Fulbright scholarship, MacDowell fellowship, Platte Clove Artist Residency, Puffin Foundation grant, and a DVAA individual artist grant. Bizzy received her BA in theater from SUNY Geneseo and her MA in creative writing from Dublin City University. She grew up outside Rochester, NY and lives in Yulan.

WILLIAM YUKIKAZU FELLENBERG, otherwise known as Bill, lives in Tyler Hill, PA, where he writes under the spell of his wife, Donna, and two tuxedo cats, Bella and Carmine. His work has appeared in The Orchards Poetry Journal, Clementine Unbound, The Tower Journal, The Narrowsburg Literary Gazette, and other literary publications. He has presented his poetry and stories as a featured reader with the Hudson River Poets and Yarnslingers memoir network at various venues in Upstate New York. Bill is currently at work on a poetry collection, Reunion Mirage, and a memoir, Sayonara Cowboy, about growing up in Post-War Japan and his family’s transition to life in America.

HEIDI MOLLENHAUER has been singing professionally since the age of 14. Most widely known as the singing voice of Esmeralda In Disney’s “The Hunchback of Notre Dame”, she is also an award winning solo cabaret artist out of NYC, performing her solo shows throughout New York City at venues including Eighty-Eights, Don’t Tell Mama’s and the original Duplex. As well as her solo shows, Heidi did quite a few theatrical cabaret pieces. Most memorable, “The Subject Was Neurosis” by Rick Crom, “Put On Your Saturday Suit, The Music of Jimmy Webb”, and “Eric And The Snow Maidens” by John Eric Thompson. She and her partner/musical director Bobby Peaco created and produced the critically acclaimed “Once Upon A Town: The Music of Tom Waits” which earned them the Manhattan Association of Cabaret’s award for best review. She has been invited to perform in concerts as a soloist at Lincoln Center for the Performing Arts, Town hall, The Hollywood Bowl and The Shrine Auditorium as well as several concerts abroad, a favorite was singing with Peter Duchin and His Orchestra in Geneva Switzerland. Theatrically Heidi has worked in theaters throughout the country, a couple of favorites are Goodspeed Opera House as Audrey Janes in “The Real Life Story of Johnny Defacto” and Starlight in Indianapolis as Lizzie in “Baby”. She was April O’Neil in the rock and roll national tour of “The Teenage Mutant Ninja turtles”, touring the U.S. and Canada. As well as her live performances Heidi has done quite a bit of voiceover and jingle work. Before moving to Narrowsburg, Heidi was living in Los Angeles where she took some time off from the business to study ceramics. Her work has been shown in galleries throughout L.A. and she became a favorite teacher at Xiem Ceramics studio. Here in Narrowsburg Heidi joined The Act Underground Theater Company for “Other People’s Money”, “Motherhood Out Loud” and “Greater Tuna”. She did her solo show at the Emerald Ballroom, and wrote the songs for “Up And Coming” a sketch comedy show also at the Emerald Ballroom. Heidi is currently enjoying being part of the ensemble of the WSPL Old Time Radio Podcast.

GREG TRIGGS has performed with Disney’s Comedy Warehouse, the Brave New Workshop & Chicago City Limits.  Writer/director for Disney, SeaWorld, the NFL, the Tribeca Film Festival, the World Science Festival and the Scholastic Harry Potter series.  TV includes BBC, ABC, TLC, Oxygen, the Discovery Channel & Nickelodeon. Greg is the Narrowsburg News columnist for The River Reporter. Greg’s novel The Next Happiest Place on Earth is available at www.Amazon.com.  His next novel, tentatively titled Corn, will be published fall of 2021. Blog entries and more at www.GregTriggs.com and www.StrategicEntertainmentNYC.com.

About the Big Eddy Film Festival
Since 2012, the Big Eddy Film Festival has been advancing the traditional art of storytelling by screening the newest and best independent films from around the world and our own backyard. Produced by the Delaware Valley Arts Alliance, the annual event draws filmmakers and film lovers to a picturesque Catskill Mountains setting with a unique creative upstate energy.

Each year the BEFF features approximately 30 fiction and non-fiction films, hosts visiting filmmakers, and offers a variety of exciting events. In addition to screenings at DVAA’s Tusten Theatre (Narrowsburg, NY) and outdoor screenings on the Terrace Stage at the Bethel Woods Center for the Arts (Bethel, NY) and other inspired locations, the festival hosts panels, workshops, and brunches where filmmakers can share ideas and audiences can glimpse into the creative process behind the films. 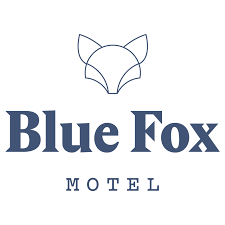