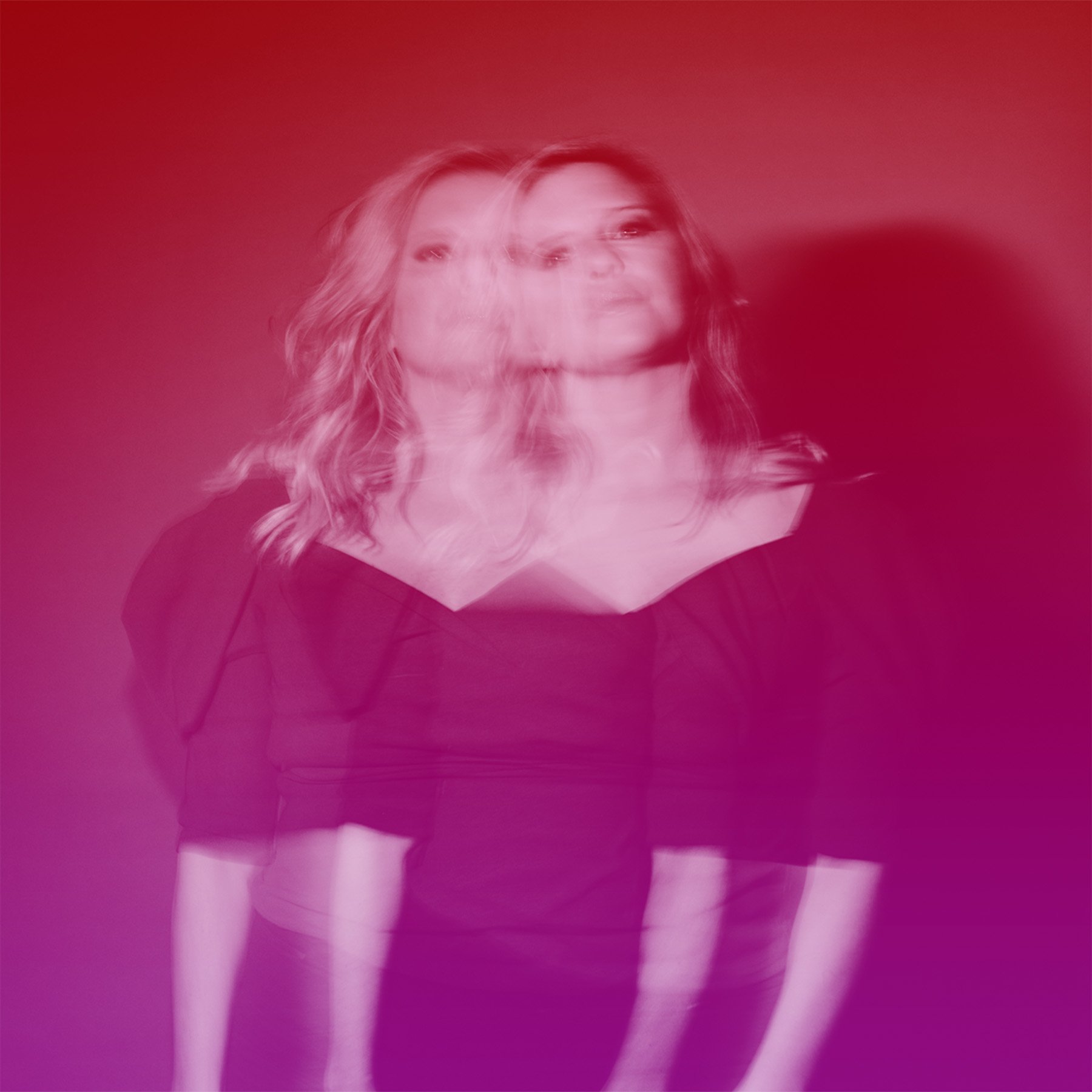 On Saturday, April 8th at 2 PM, our 2023 Salon Series culminates with a kaleidoscopic performance of music & video by Andrea Wittgens. The singer-songwriter & visual artist will perform on the grand piano in Krause Hall, debuting an original video installation accompaniment to her music. Wittgens, whose style pulls from pop and jazz to early punk, offers references to Joni Mitchel, Tori Amos, and even Patti Smith, all the while creating a sound all her own. DVAA is grateful to be a part of Wittgens’ debut of this multi-media performance. The synthesis of sound, lyrics and visual art creates an exclamation point to the end of our 2023 Salon Series. 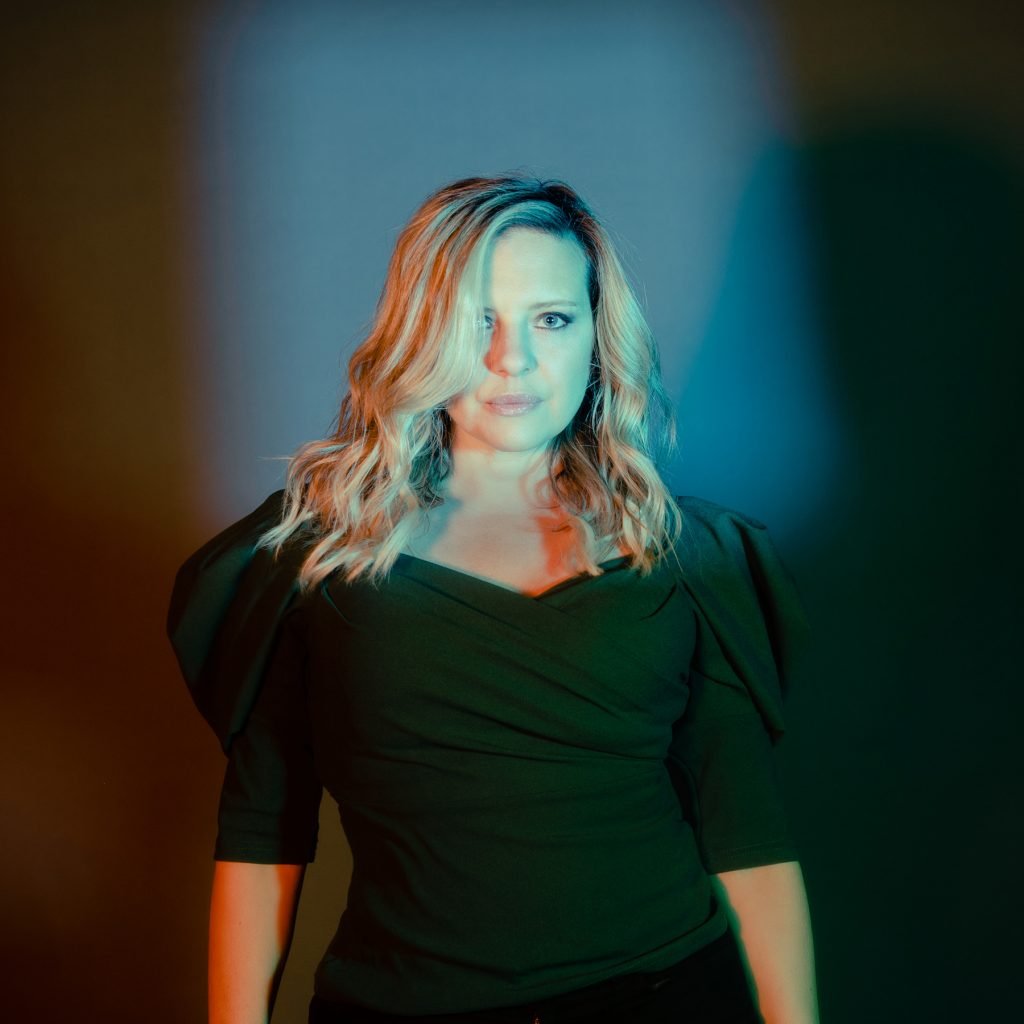 Singer-songwriter Andrea Wittgens sleeps under her piano and dreams in four-part harmony. Born in Antigonish, Nova Scotia, she started her musical journey studying classical piano while belting out jazz standards after hours. After exploring the darker sounds of grunge-era Seattle, she finally landed in New York City where she has been captivating the listening rooms of the Lower East Side for the past decade. Her songs and performances are dynamic, ranging from hypnotic and ethereal to raw and bold; they are carefully-crafted stories delivered as little pieces of cinema in word and sound.

Andrea has toured extensively throughout the US and Canada and to date has released five albums of original songs. In addition to her solo work, she is a prolific co-writer and has had several songs placed in Film and TV. As a composer, she just completed her first short film score. A passionate visual artist as well, Andrea creates fantastical lyric art under the moniker Southpaw Ink. She is currently working on a long awaited new full-length album with Grammy nominated producer Ainjel Emme (Lo Moon, John Legend, Yeah Yeah Yeahs) The collection of songs, set for release in late 2023, will launch in tandem with a limited edition art book featuring a dedicated piece for each song.

About the Salon Series

This February, Delaware Valley Arts Alliance (DVAA) once again opens the doors of Krause Recital Hall for an enriching 2023 Salon Series. In the grand tradition of the “Salon,” DVAA invites the community to experience, learn, participate, and exchange ideas with artists, musicians, and storytellers. This 6-part series will take place on select weekends from February through April and is entirely FREE.